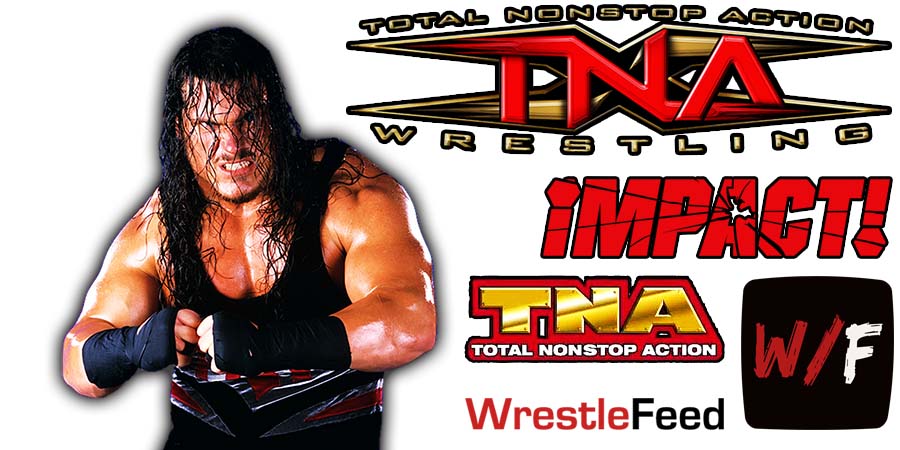 3 New Champions were crowned at tonight’s Impact Wrestling Sacrifice 2022 pay-per-view. Below are the results:

After the main event, Josh Alexander returned and attacked Moose. Josh announced that he has signed a new multi-year contract with Impact Wrestling and has been given his match against Moose for the World Title at Rebellion.

On this day in 2009, Total Nonstop Action! aired another episode of their weekly TV show ‘TNA iMPACT! Wrestling’.

This episode took place at the TNA Impact Zone in Orlando, Florida and featured matches, interviews & storyline segments on the road to the TNA Destination X 2009 PPV.