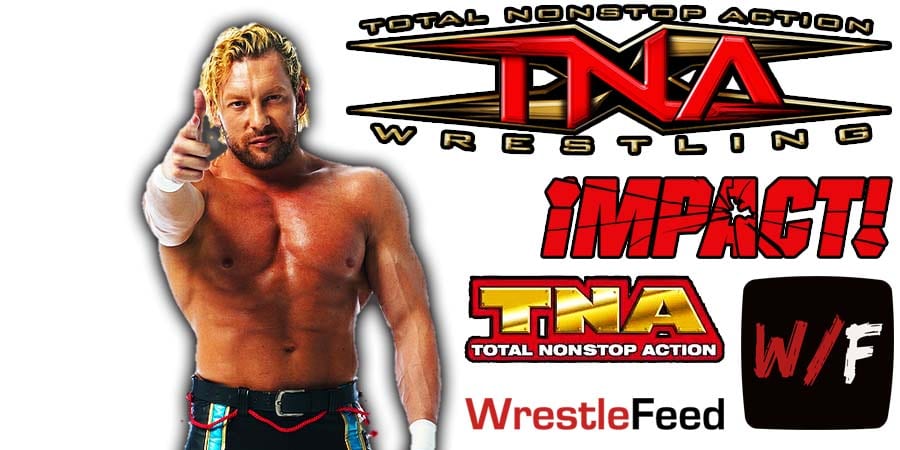 – W. Morrissey def. Willie Mack (Morrissey began attacking Mack with a Steel Chair after the match and Rich Swann made the save)

– Moose def. Sami Callihan, Matt Cardona, Chris Bey, Chris Sabin & Trey Miguel in a 6-Way #1 Contenders match to become Kenny Omega’s next opponent for the Impact World Championship, which will take place at the ‘Against All Odds’ PPV on June 12th.