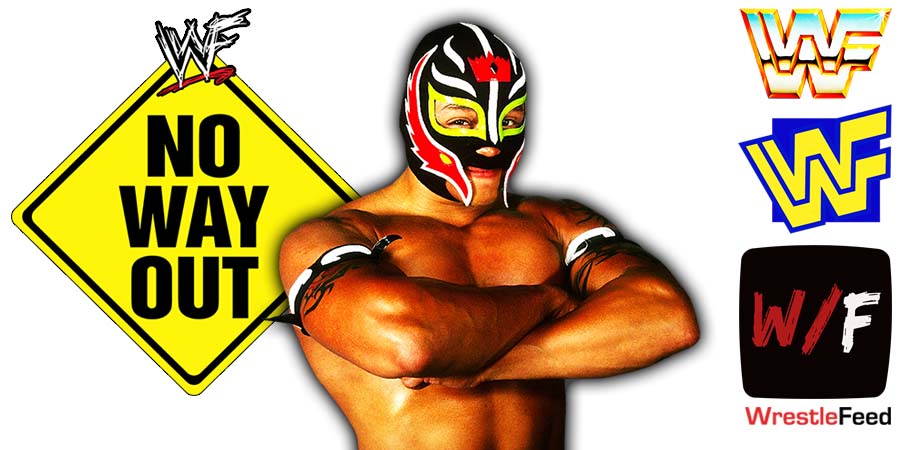 On tonight’s episode of RAW (tap here for complete results), Alexa Bliss was deemed cured by her Therapist. She then declared her entry into the Women’s Elimination Chamber Match.

Also, Rey Mysterio vs. The Miz was announced for Elimination Chamber.

Below is the updated match-card for this Saturday’s premium live event in Saudi Arabia:

It was pre-taped at the Tucson Convention Center in Tucson, Arizona and featured matches, interviews & storyline segments on the road to ‘WWF In Your House 27: St. Valentine’s Day Massacre’, that aired on PPV right after this show.