Independent wrestler “Son of the Sun” Leo Sparrow appeared in both WWE and AEW last week.

On last week’s RAW, he faced Omos and lost. 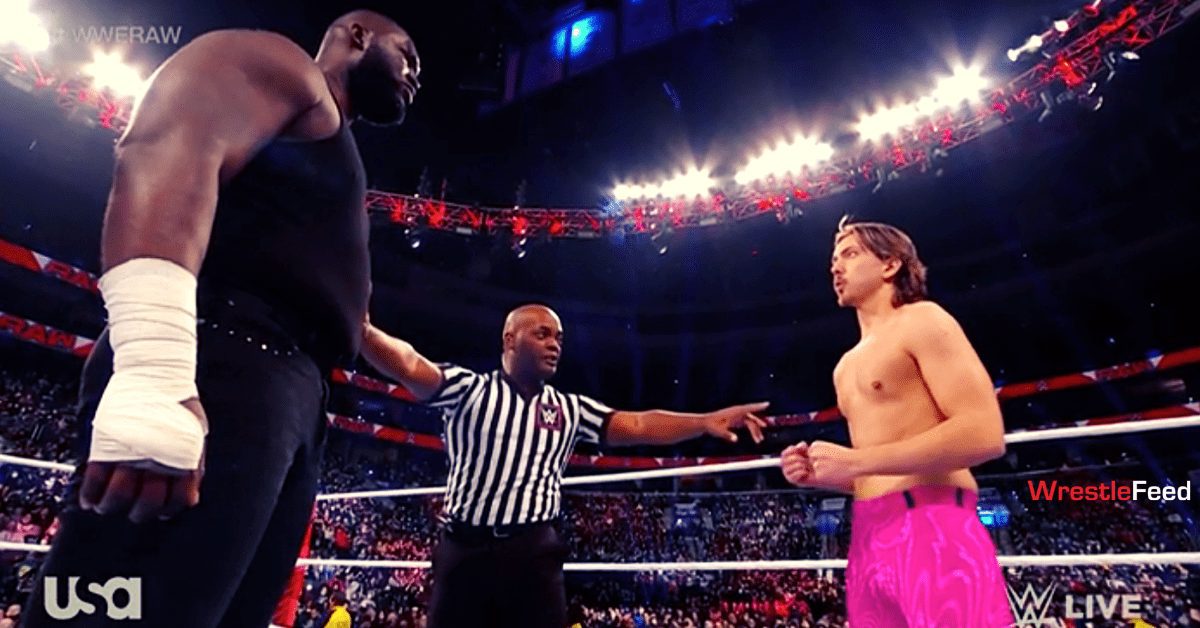 Then on Friday’s episode of AEW Rampage, he appeared in The Acclaimed’s music video, which was a diss track about Sting & Darby Allin.

You can watch his Rampage appearance at the 28 second and the 40 second mark in the video below:

On this day in Pro Wrestling history on January 17, 2010, Total Nonstop Action aired ‘TNA Genesis 2010’ LIVE on PPV from the Impact Zone in Orlando, Florida.

This was the first pay-per-view after Old School WWF Legend ‘The Immortal’ Hulk Hogan made his TNA debut 13 days prior on iMPACT.