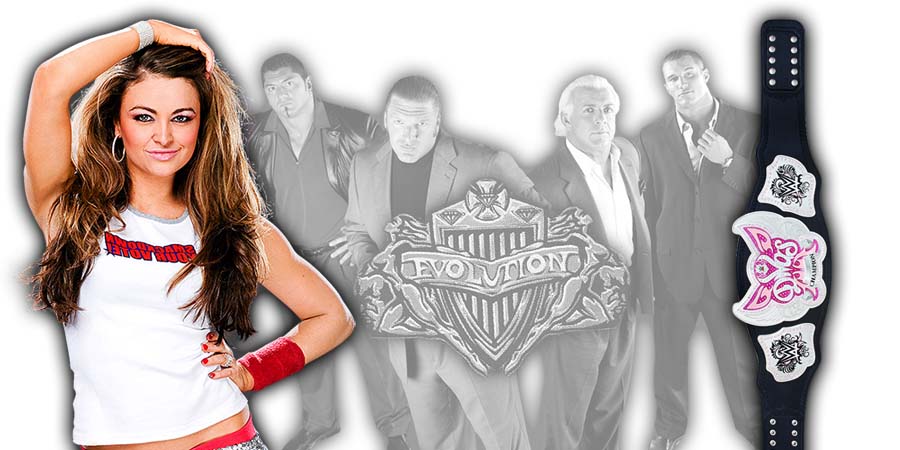 NXT wrestle Kassius Ohno noted on Twitter that he has completed 20 years in Pro-Wrestling.

Last night was special. It was about as perfect of a night that you could dream up. To those who were a part of it all last night, and to anyone who has had even the most fleeting involvement throughout my last 20 years, from the bottom of my heart, THANK YOU~! Here’s to 20 more. pic.twitter.com/YiHDsaRWP9

For those who missed it, SmackDown Live Superstar Cesaro returned to NXT to save his former tag team partner Kassius Ohno (f.k.a Chris Hero) at an NXT Live Event in Orlando.

Cesaro & Ohno were known as ‘Kings of Wrestling’ on the independent scene.

They teamed up to take out Adam Cole. Cesaro ended up giving the Cesaro Swing to Cole, followed by a dropkick from Ohno.

You can watch Cesaro’s appearance below:

During a recent edition of ‘Mike And Maria In Wonderland’ podcast, injured WWE Diva Maria Kanellis noted that she has been cleared to return to in-ring action.

Maria injured her wrist while training for an in-ring return recently.

Maria noted a few months back that she wants to wrestle at the WWE Evolution PPV on October 28.

However, she wasn’t a part of the leaked match-card that came out for WWE Evolution PPV (if it is legit).

Whether she wrestles at the all-women’s PPV or not, WWE will definitely have her and a lot of other female stars in attendance or have them appear in some capacity at the event.