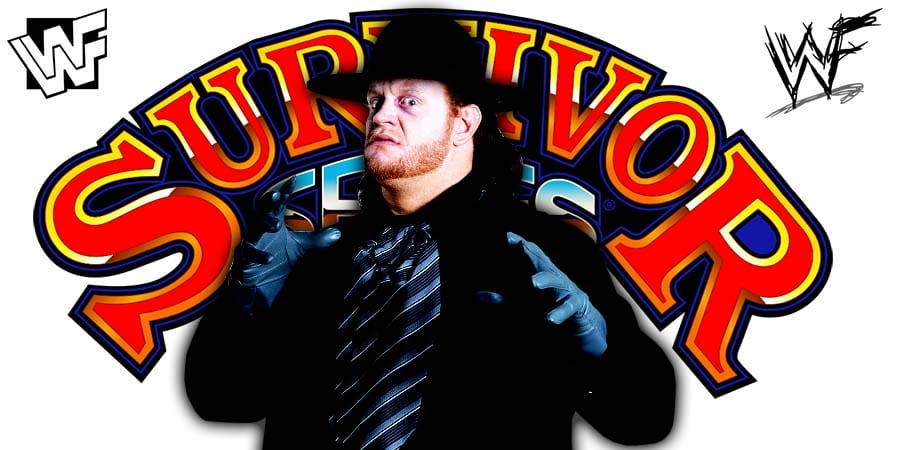 • ON THIS DAY IN WWF HISTORY (March 2, 1985) – WWF Georgia Championship Wrestling on TBS

8. Moondog Spot vs. Scrub (Mr. T is at ringside during the match)

We have noted before that The Undertaker is scheduled to work Survivor Series 2020, as it will be his 30th anniversary in the WWE and WWE is going to promote it in a big way.

The date for the event being November 22 is the icing on the cake, as The Undertaker made his official WWF debut on November 22, 1990 at Survivor Series and the event will also take place in his home state of Texas.

So get ready to celebrate “30 Years Of Undertaker” this year!

WATCH: The Undertaker Having Fun With His Daughter (Part 2):