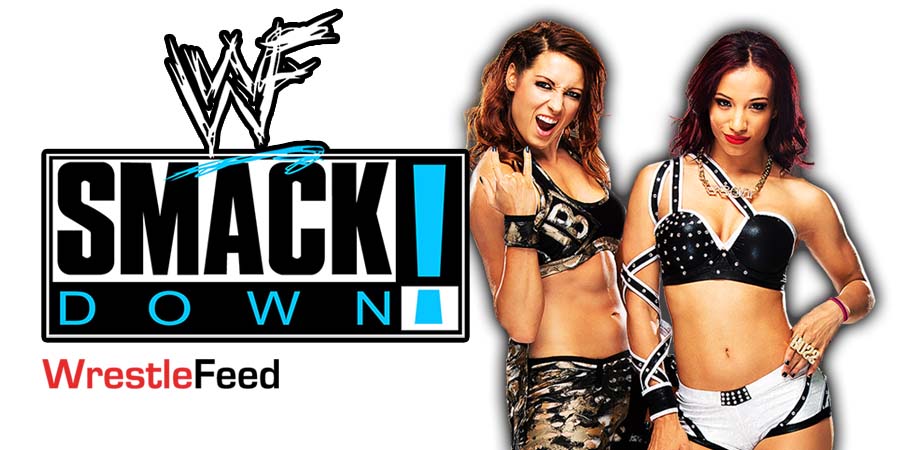 This was Becky’s first pinfall loss in 29 months!

WWE tweeted the following about it:

This led to Becky replying:

“With the help of Bianca Belair. Let that sink in.”

You can watch how Becky got pinned below:

Also Read: Becky Lynch Explains Why She Was Booked To Squash Bianca Belair