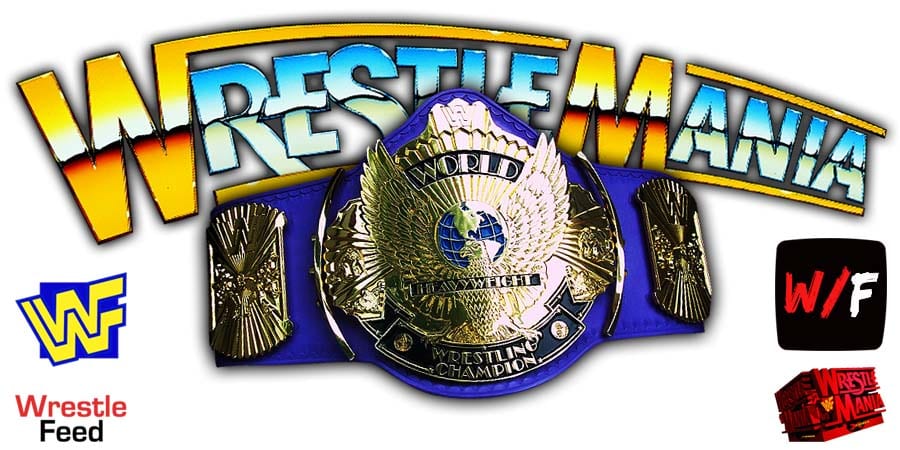 In the main event of WrestleMania 38 – Night 2, WWE Champion Brock Lesnar and Universal Champion Roman Reigns will battle in a Title Unification Match.

With that being said, local advertising in Lakeland, Florida is promoting the following match for the WWE Championship at the RP Funding Center on April 30th:

On this day in 2019, we lost Old School WWF Legend & WrestleMania 2 Main Eventer King Kong Bundy (Real name: Christopher Pallies) at the age of 63, due to complications from diabetes.

King Kong Bundy wrestled for the World Wrestling Federation from 1985 till 1988 and again from 1994 to 1995, but later continued to wrestle on the independent scene until he retired in 2006.

The highlight of his professional wrestling career was without a shadow of a doubt main eventing WWF WrestleMania 2 against World Heavyweight Champion “The Immortal” Hulk Hogan in a Steel Cage.

King Kong Bundy has yet to be inducted into the WWE Hall of Fame, which they failed on doing while he was still alive, similar to another big man, Big Van Vader, who also passed away without being inducted (which is obviously going to happen in the future).

Bundy guest-starred in two episodes of the legendary comedy series “Married with Children”.