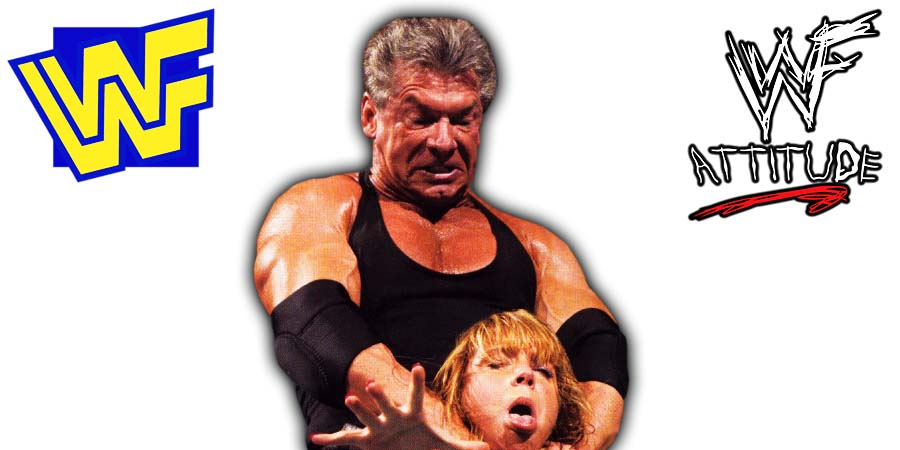 According to Fightful Select, WWE sent the following email to their employees, wrestlers & other staff members regarding this investigation:

“The Wall Street Journal has published a report about WWE with allegations that we and our Board of Directors take seriously.

We are cooperating fully with the independent investigation initiated by our Board of Directors.”

First round match: The Fabulous Freebirds defeated The Silver Kings