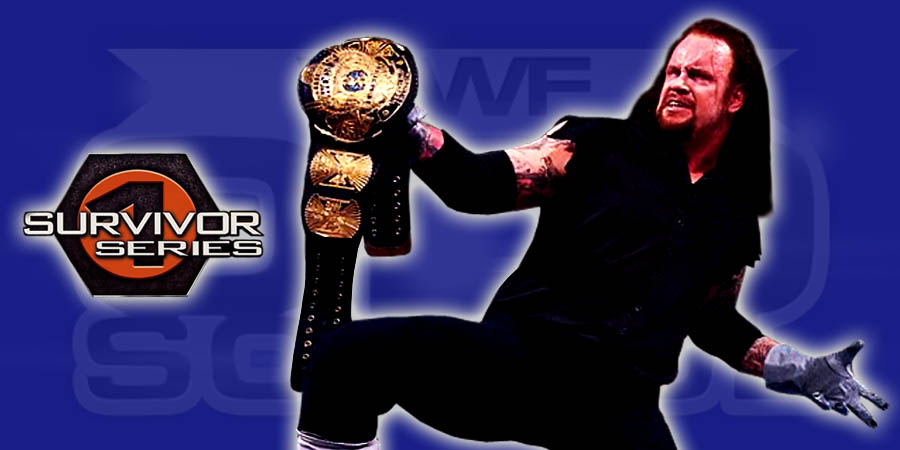 The hacking group Anonymous, who are in a war with terrorist group ISIS, noted that ISIS might be planning an attack at the WWE Survivor Series 2015 this Sunday.

Below is the statement revealed by Anonymous:

We only appeared now because our goal was to remain undercover and report everything to the right authorities and let them take all the action. But when authorities do not take action, Anonymous does. This part of the op started last Monday and has been and will be active 24 hours a day as long as the op is going on.”

Anonymous noted that WWE’s Survivor Series PPV from Philips Arena in Atlanta might be a target of attacks.

In addition to the Survivor Series arena on Sunday, the following are also targets reportedly uncovered by Anonymous as part of a coordinated international attack:

-Al-Jihad, One Day One Juz (Indonesia)