It was broadcasted from the Wheeling Civic Center in Wheeling, West Virginia and featured pre-taped matches, interviews & storyline segments on the road to the ‘WWF In Your House 10: Mind Games’ PPV. 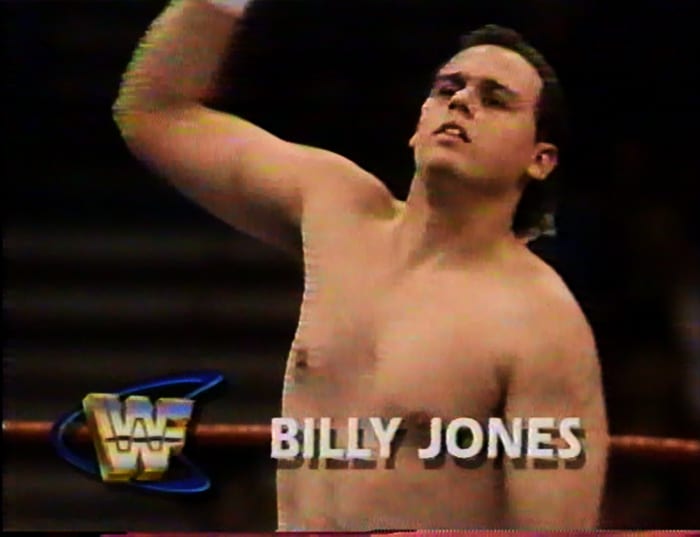 Myers pulled aside Jimmy Jacobs during a Willie Mack interview, and went on to rant about McMahon releasing him during a pandemic.

“Have I always played by the rules, done everything I’ve been told, listened to veterans? Where did it get me? Where did it get me in this business? Fired with a wife 6 months pregnant sitting at home. I’m so sick of being referred to as somebody’s good hand.

It disgusts me that major decisions in this business are made by some out of touch 70 year old man in some goofy production meeting. Not anymore!

I’m taking my career and this business into my hands.”