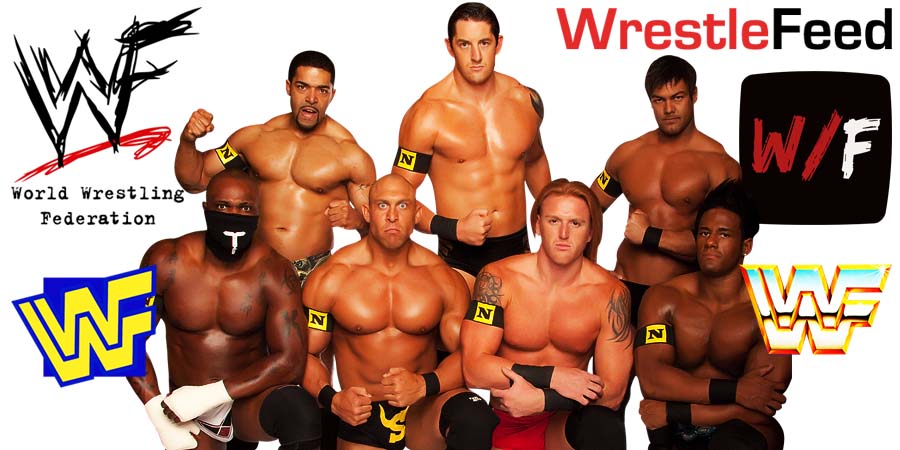 During an interview on the Out Of Character podcast, former WWE wrestler Wade Barrett talked about his time in the Nexus.

Barrett revealed that WWE had a rule where Nexus members weren’t allowed to enter the locker room and he wasn’t a fan of this.

“Genuinely, it was one of the dumbest things that I’ve experienced in my time in WWE.

There was a person who was put in charge of us who is no longer with the company who decided that it would be appropriate for a faction of guys who were attacking the company to not be allowed in the locker room, which would absolutely make sense because, in terms of Nexus, we were coming out of the crowd, we were perceived as outsiders who hadn’t earned contracts in WWE. So, it kind of made a bit of logical sense.

I’m gonna change in the hallway; dinner ladies and catering staff and cleaners are walking past while I’m putting my gear on.

I’m like, ‘This is stupid. There’s no benefit to this. There’s no payoff to this whatsoever.’”

Also Read: Zack Ryder Was Scheduled To Become The Leader Of Nexus