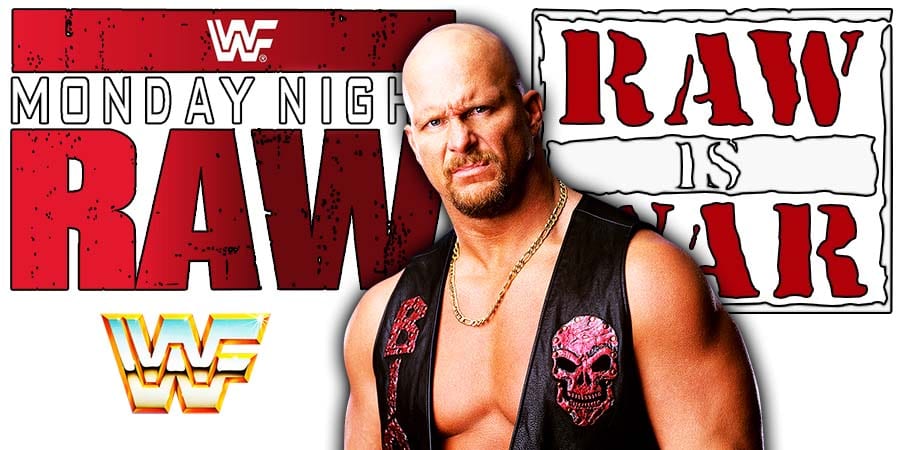 Earlier this year, WWE Hall Of Famer Stone Cold Steve Austin showed up on the 3/16 day episode of RAW, where he teamed up with then RAW Women’s Champion, Becky Lynch, to open some cans of beers and drop commentator Byron Saxton & Street Profits with a few Stunners.

During an appearance on the Pat McAfee Show, Austin revealed that he wanted to do something different that night, but Vince McMahon wasn’t a fan of his idea.

“It was really strange and I wasn’t happy with the creative because I wanted to sit down and maybe do an interview with Byron Saxton or something to talk about something that was a shoot.

Vince says, ‘God damn, Steve, people are just gonna be in a bad way. Go out there and entertain them and do this promo.’

I went back to his trailer three times. So, anyway, I ended up doing the promo, it sucked, it was hard.”