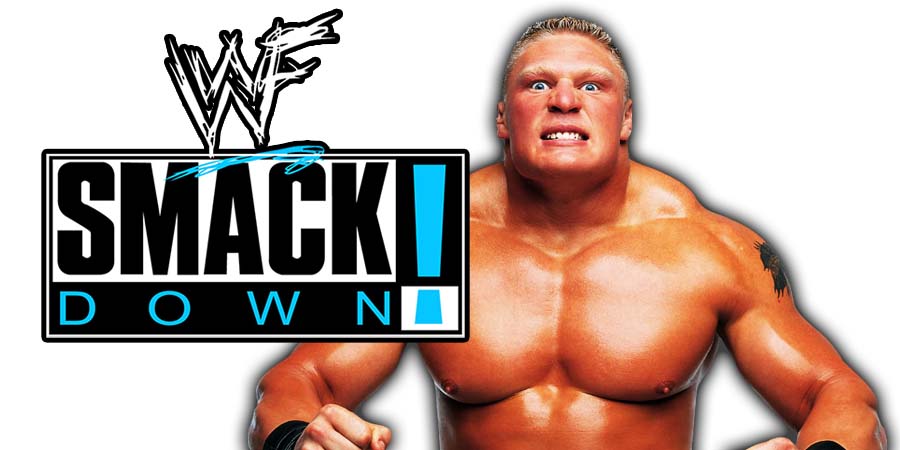 After doing televised jobs for the World Wrestling Federation under his real name in 1990, 1992, 1993 & 1995, Glenn Ruth became known as Thrasher in 1996, one half of the tag team “The Headbangers”, alongside his team partner Mosh.

Together they even held the WWF World Tag Team Championship for a month in 1997, before they split in 1999, but got back together in 2000.

After being away from the company for 16 years, The Headbangers returned in 2016 to be part of the SmackDown LIVE tag team division for a couple of months.

Remember the night Brock Lesnar and The Big Show broke the ring during their match on SmackDown? Yes, it’s been 17 years since that shocking moment took place.

The fans were left in shock as they couldn’t believe what they saw, as Lesnar (295 lbs) superplexed Big Show (500 lbs) from the top rope and the ring broke!

Below is the match-card from that night:

3. The Undertaker vs. Johnny Stamboli

6. Brock Lesnar vs. The Big Show