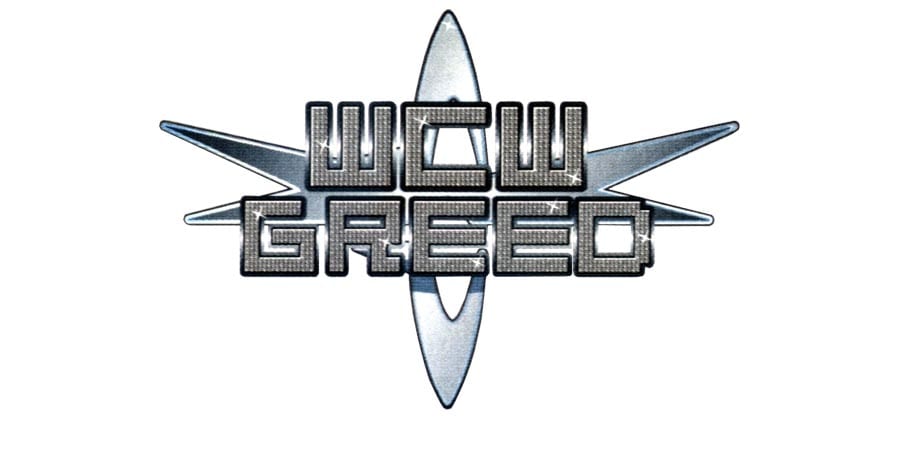 This was the last WCW pay-per-view, before the company was sold to Vince McMahon a few days later.

It was broadcasted from the the UTC Arena in Chattanooga, Tennessee and featured matches, interviews & storyline segments on the road to the ‘WCW Uncensored 1996’ PPV.