Highlights Of The 1992 WBF Championship

The Fink Announces That Shawn Michaels Has Left The Building

Former WWE 205 Live wrestler ‘Gentleman’ Jack Gallagher was released by WWE last night. The reason why he was released was because he was accused of raping a girl and also trying to sexually assault another girl at a New Year party in 2014.

It looks like WWE doesn’t want to acknowledge Gallagher as someone they worked with in the past, which is why he’s being erased from WWE’s website.

Instead of moving him to the alumni section on their website, they have completely removed him from the roster page. 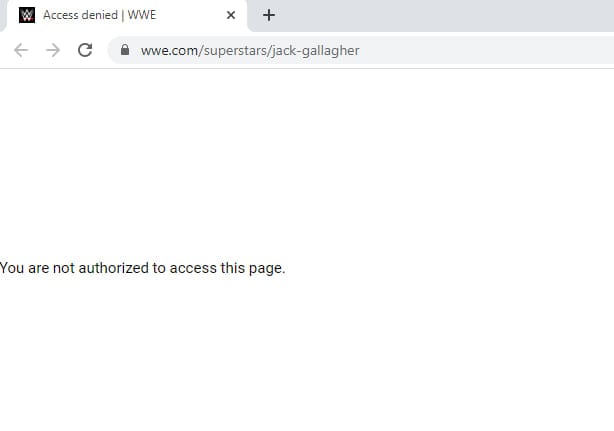 They had no choice but to air his match against Jake Atlas on last night’s 205 Live.

His old matches are still accessible as well. However, WWE didn’t upload the highlights of the match from last night.

Interestingly, Gallagher is still available as an active wrestler on the official WWE app, which is probably because it isn’t updated yet. 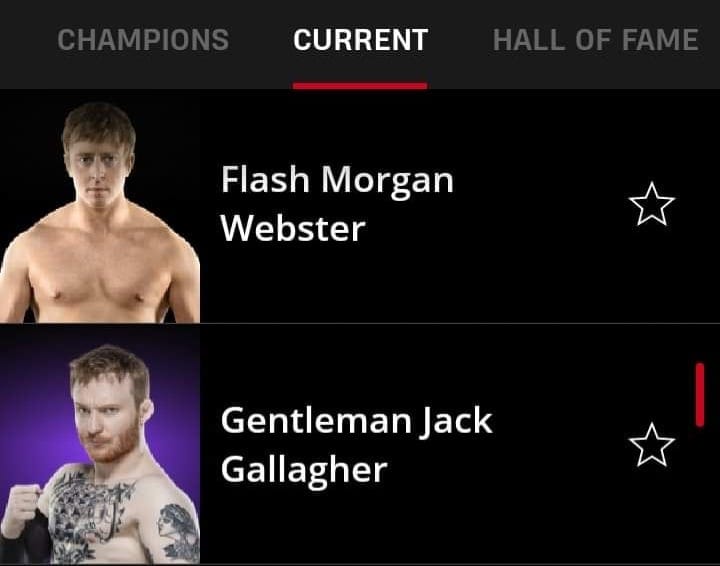