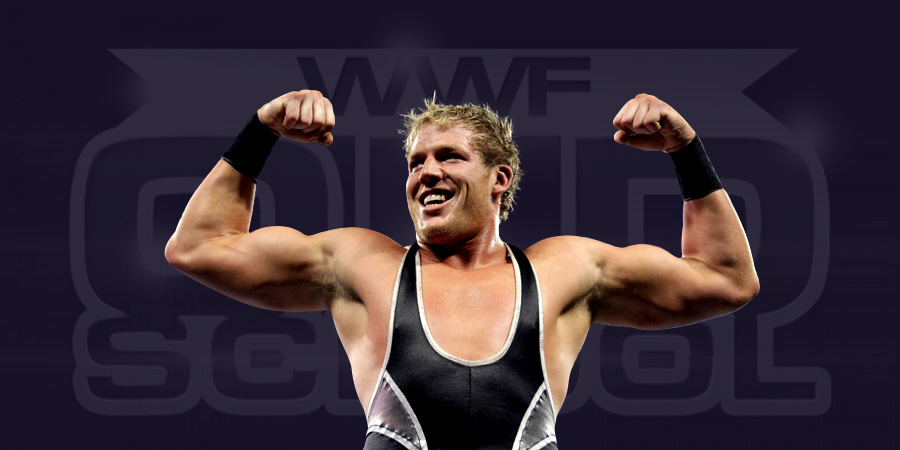 During an appearance on Chael Sonnen’s podcast, former World Heavyweight Champion Jack Swagger revealed that he has asked for his release from WWE.

Below is the reason Swagger revealed for his departure:

“Basically, it came down to contract negotiations. We were way off. They didn’t value me at what I thought I was valued at.”

“Jack Swagger has not been granted a release from his WWE contract. When he is granted his release, Jack Swagger will remain under exclusive contract to WWE for 90 days and will be compensated accordingly during that period.”

Despite this, Swagger has been announced for a match with former  WWE star Alberto Del Rio next week: