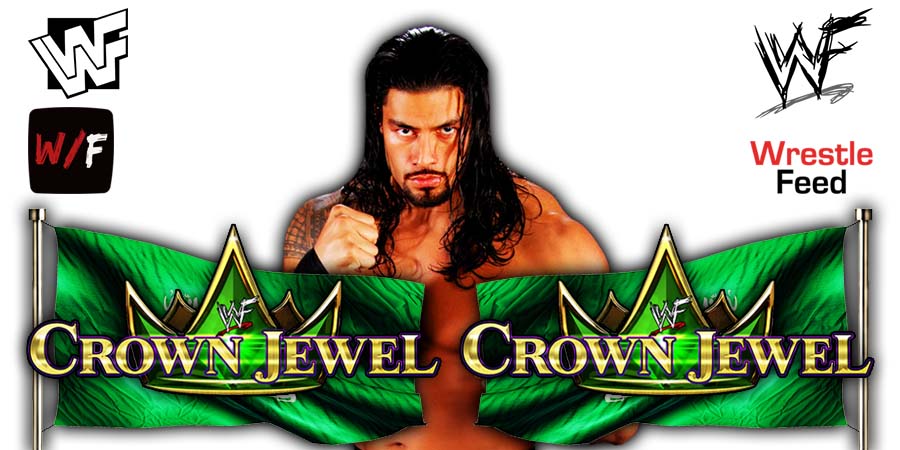 During his promo segment with Logan on SmackDown, Paul Heyman mentioned how Logan’s brother Jake Paul has picked a fight with UFC Legend Anderson Silva, who is going to knock out Jake in their upcoming Boxing Match.

Jake heard what Heyman said and tweeted the following:

Also Read: “He shouldn’t be that good, that quickly” – Former WWE Champion On Logan Paul

This was the last of out of 8 annual ‘Fall Brawl’ pay-per-views but only one of 2 without a WarGames match on the card.

The Misfits In Action defeated 3 Count