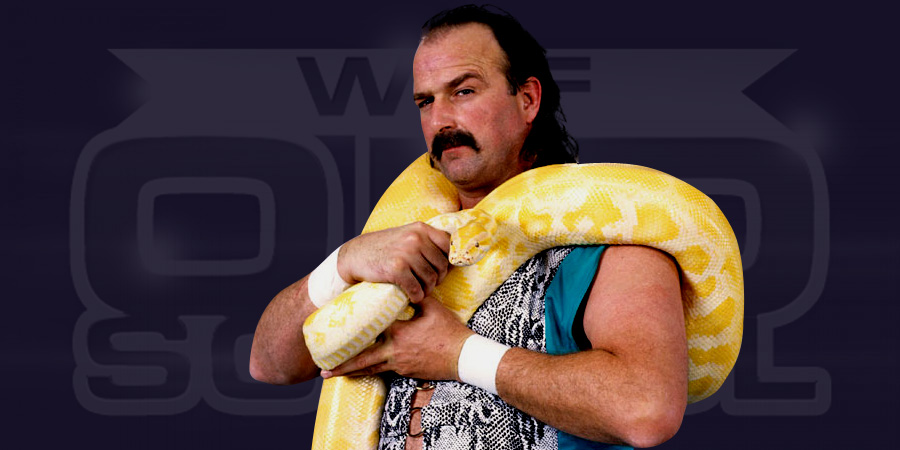 In a recent interview with Bill Apter, WWE Hall of Famer Jake “The Snake” Roberts announced his return to Professional Wrestling.

“I feel absolutely awesome, so I might as well announce I’m coming back. I gotta do it again. There’s no way to walk away from something you love. I’ll be 60 and I feel better than when I was 40. Being sober helps a lot.”

Jake Roberts wrestled a few matches in 2014, before his WWE Hall of Fame induction. His last match was the CWF Hollywood Red Carpet Rumble, where he was an entrant.

You can watch his interview with Bill Apter below: