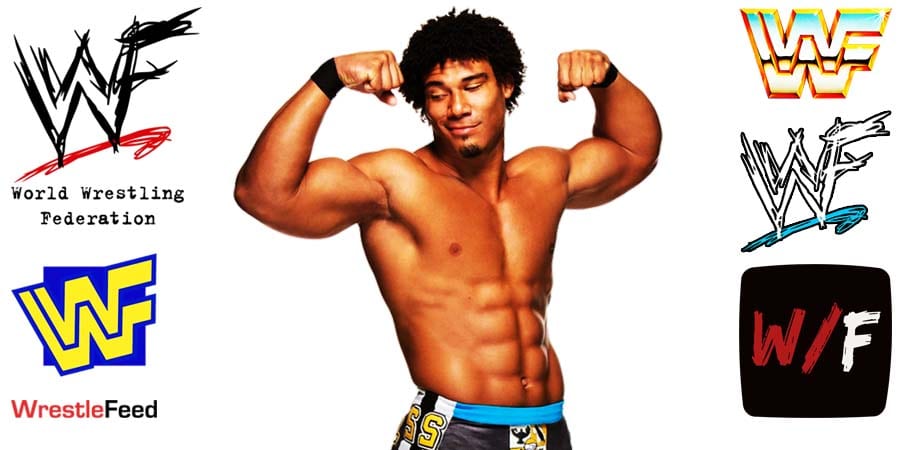 Former RAW/SmackDown/NXT Tag Team Champion Jason Jordan hasn’t wrestled in WWE since early 2018, as he had to undergo a neck surgery and hasn’t recovered properly ever since.

While you might not see him in the ring anymore, he still works for WWE as a backstage producer.

Last month, April Everhart (Jordan’s wife) called him out on Social Media for cheating on her by sleeping with other women.

“If you or one of your friends slept with my husband please keep it to yourself! I can’t handle it anymore!

They are no longer living together, as April has updated her status to “Separated” on Facebook.

Jason & April got married in 2017. Their daughter was born last year.

It was taped at the Compaq Center in San Jose, California and featured matches, interviews & storyline segments on the road to the ‘WWF Backlash 2000’ PPV.