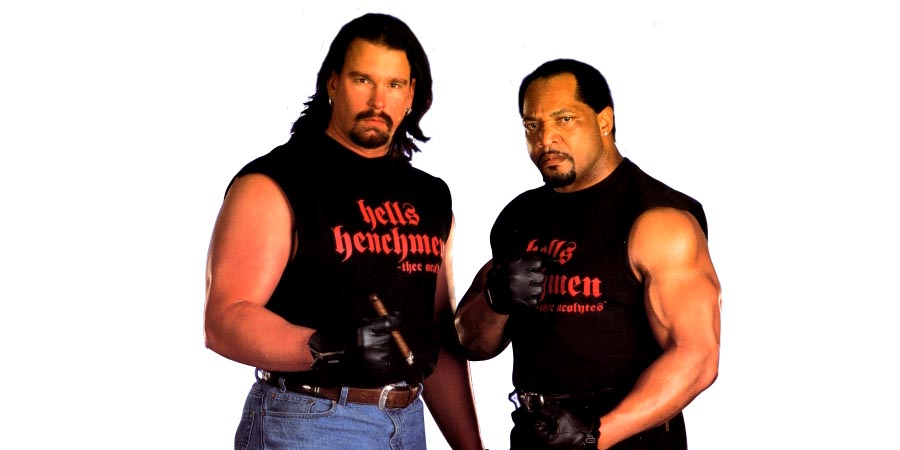 – SmackDown Live announcer Mauro Ranallo missed this week’s episode of SmackDown Live due to bad weather. Fellow announcer JBL wasn’t happy with this and tweeted the following (which he later deleted):

– Singer Tinashe confirmed on Twitter that she’ll sing America The Beautiful at WrestleMania 33. Below is what she tweeted:

So excited to perform at @WWE @WrestleMania !! ?? pic.twitter.com/cOBIRhyw1G