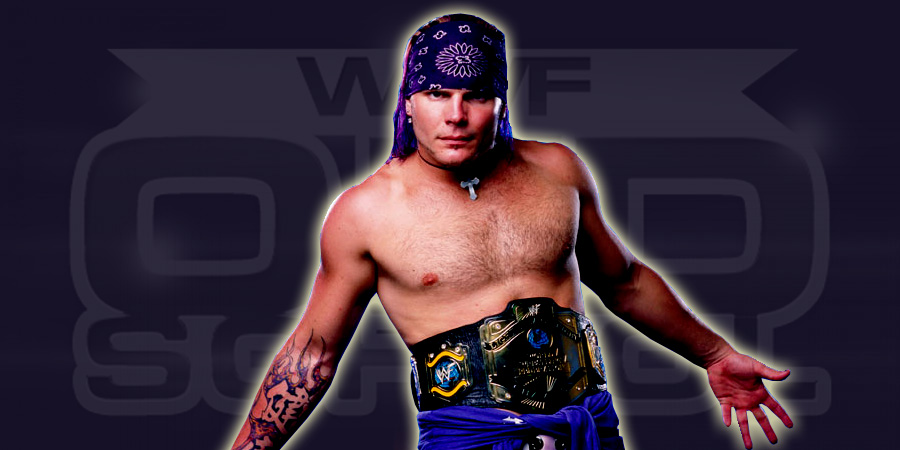 Matt & Jeff Hardy were TNA World Tag Team Champions at that time and they had to vacate the titles due to Jeff’s injury.

According to reports, TNA is planning for Jeff Hardy to return to TNA Impact Wrestling before summer ends, possibly in August. The Hardys were booked for the Northeast Wrestling show on August 1 and they have been pulled from that event.

Dave Meltzer believes that this is indication that Jeff Hardy is ready to return at that time as TNA is scheduled to run Impact Wrestling tapings on July 29 & August 1.

If Jeff doesn’t return at those tapings, then Meltzer believes that he will definitely return at the next tapings. You can watch Jeff Hardy’s dirt bike accident below: