During a recent interview with SEScoops, former WWE Champion Jeff Hardy discussed his desire to return to WWE and wanting to be World Champion again. Below is what the “Extreme Enigma” had to say:

“I would love to introduce the Broken Universe to WWE eventually. I think it would be huge. As far as character driven or just a fresh vibe in in the pro wrestling world, yeah I think eventually I’m sure I’m going to jump back into the solo dimension and I’d love to be the World Champion again. 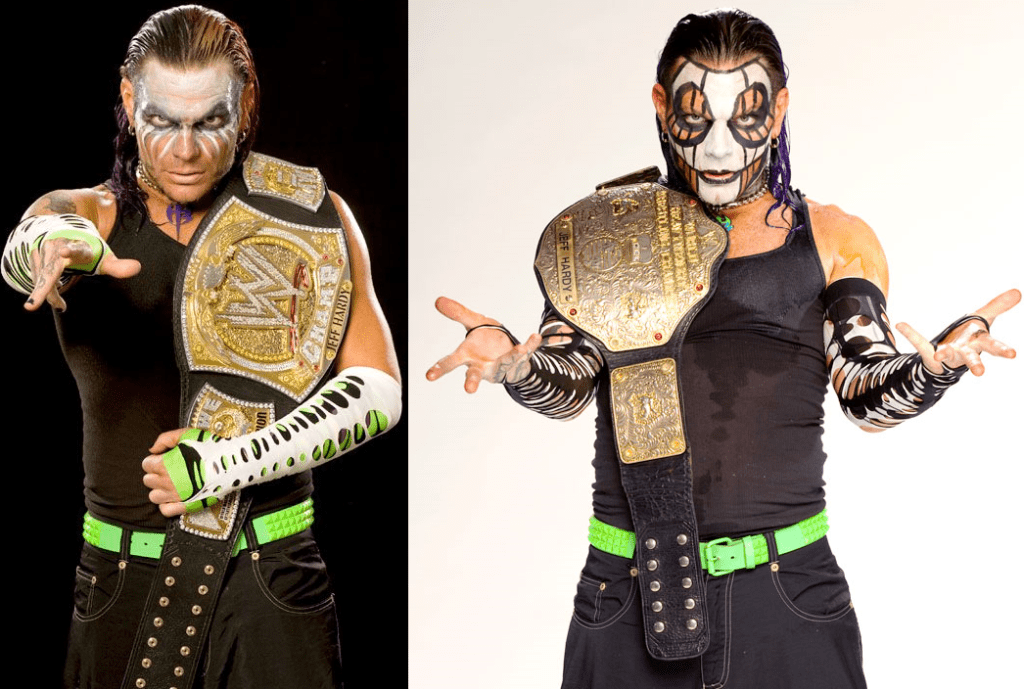 In my career in WWE, if it works out, the whole Hall of Fame and all that stuff. It started there and I’d like to end there. For now, I’m just having a blast doing the indies and I love the Broken Universe stuff with Matt, I think it’s the best thing he’s ever done. It’s just hard to keep a straight face around him at times, but he can be serious and make sense in a weird way, it’s just so fun. I hope it lasts as long as it can.”