New Orleans gets Rowdy once more

“In the same city that hosted her WWE in-ring debut at this year’s WrestleMania, Raw Women’s Champion Ronda Rousey stands alongside her friend and training partner Natalya to battle former titleholder Alexa Bliss and the wily Alicia Fox in tag team action.

This past Monday night, Little Miss Bliss made The Queen of Harts submit to her own version of Rousey’s Armbar as The Rowdy One looked on from ringside. Can Rousey and Natalya score some retribution this coming Monday night, six nights before The Baddest Women on the Planet defends her title against The Goddess at the WWE Hell in a Cell pay-per-view event?” 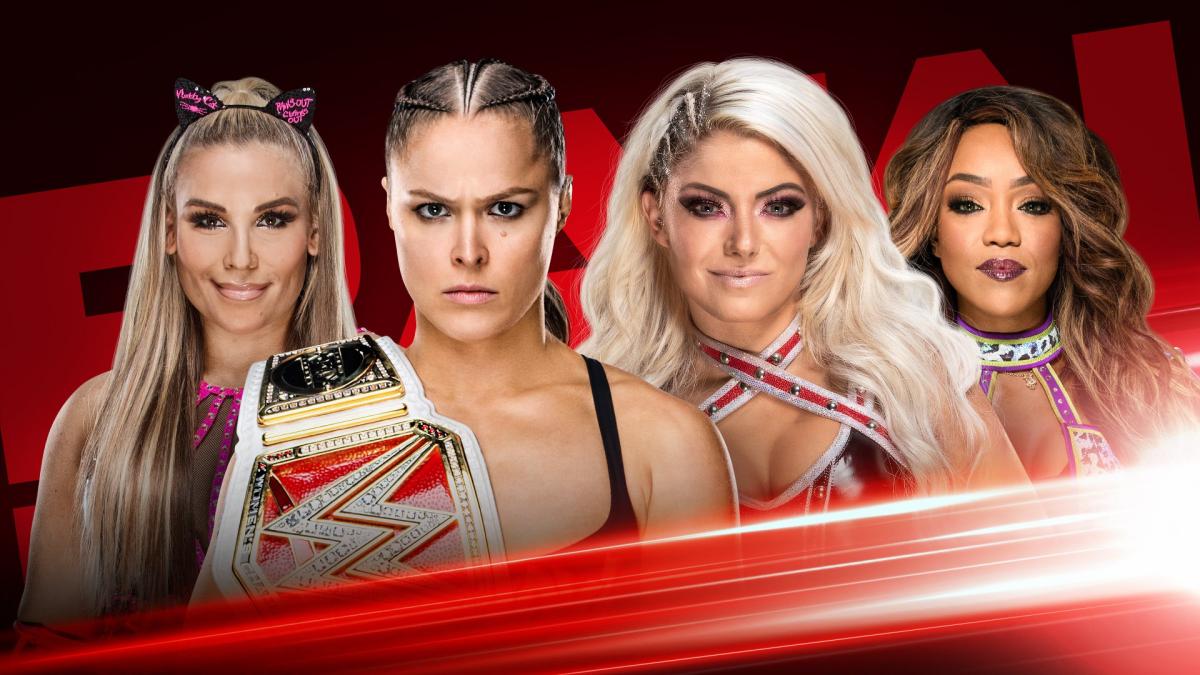 On this day in 2012, World Wrestling Entertainment aired another LIVE episode of their weekly TV show ‘WWE Monday Night RAW’.

This episode was broadcasted from the Bell Centre in Montreal, Quebec, Canada and featured matches & storyline segments on the road to the ‘WWE Night of Champions 2012’ PPV.

On this episode of RAW, Jerry Lawler suffered a heart attack while being on commentary. He competed in a tag team match earlier in the night.

Jerry passed out while commentating and you could hear a snoring noise during the broadcast (which was from Jerry). You can hear it below:

An emotional Michael Cole provided updates on Jerry throughout the night and you can check it out below:

WWE posted the following video where they provided the fans with an inside look at what exactly happened:

Below is a fan video of WWE workers and doctors checking on Jerry when he collapsed:

Below is a video of Lawler & Cole talking about this incident:

Below are the matches that took place on that edition of RAW: