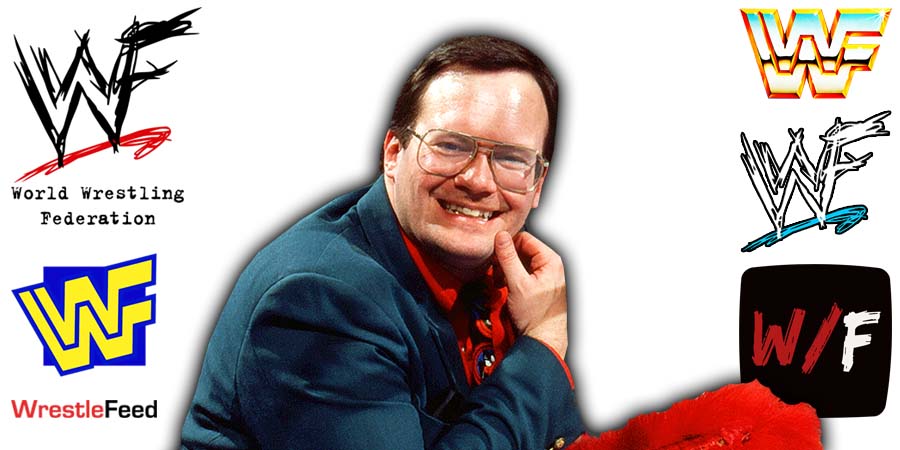 Cornette said the following about Zayn on his podcast:

“Oh, I’ve been feeling Ucey. Let me tell you something. I never thought that I would say this. But I think now Sami Zayn is my favorite person to watch on television.

El Generico certainly wasn’t but Sami Zayn is incredible. And this whole thing with The Bloodline and The Usos and Uceys.”