During a recent interview with Sports Illustrated, WWE Hall of Famer Jim Ross was asked about his prediction for the WWE Universal Championship main event match between current champion Bill Goldberg and “The Beast Incarnate” Brock Lesnar at WrestleMania 33. 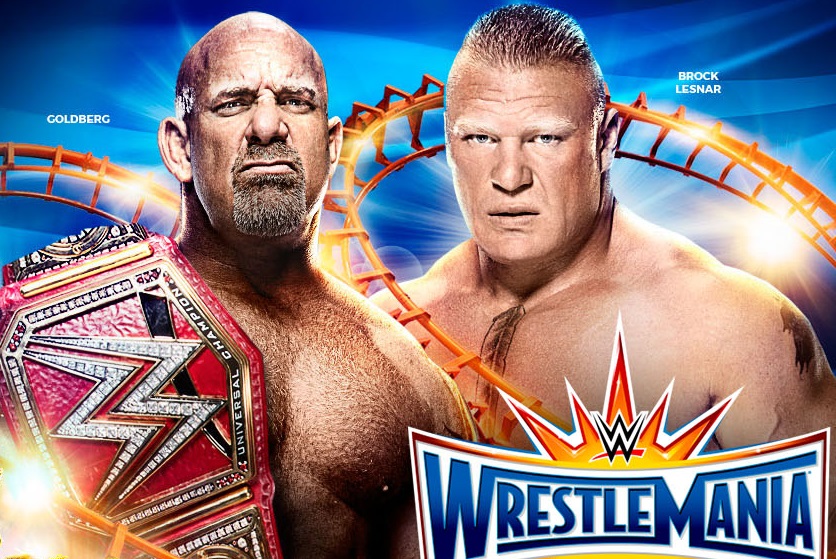 Goldberg vs. Brock Lesnar for the WWE Universal Championship at WrestleMania 33

Below is what “Good Ol’ JR” thinks:

“Lesnar will go over with his finish, the F5. If they use their head, make sure Paul Heyman is involved in the game-planning, and get an agent like Michael Hayes or Pat Patterson or someone like that, then there is no excuse that they can’t give you ten quality minutes, bell-to-bell. There is no reason that two guys of that stature, earning that kind of money, can’t give ten kicka– minutes of pro wrestling content. I firmly believe it’s possible.”