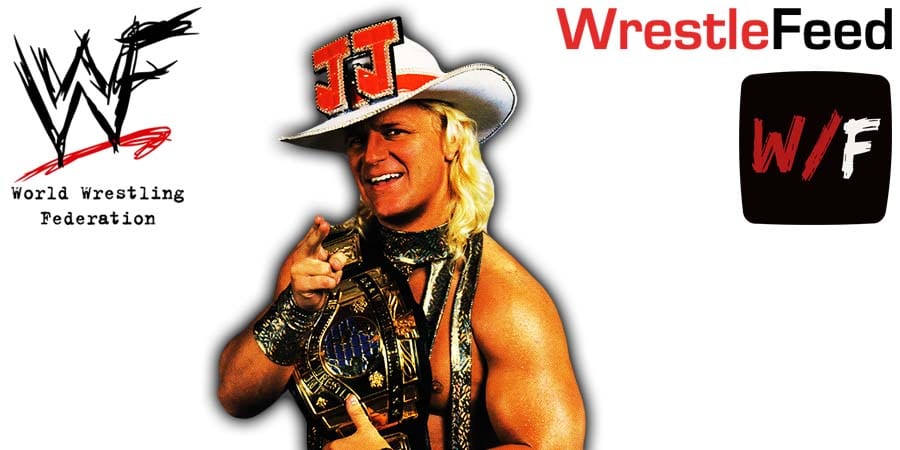 During a recent edition of Grilling JR podcast, WWE Hall of Famer Jim Ross talked about Jeff Jarrett leaving WWF to go to WCW, and how Jarrett compared himself to WWF’s #1 star during the Attitude Era, Stone Cold Steve Austin.

“I think Jeff had his mind made up with [Vince] Russo going to WCW and being in charge of creative. He had a better chance of being used higher up in the card. He thought he was a better worker than he was being paid for.

Wrestlers sometimes make excuses…they can’t take responsibility more often than not. They don’t want to look in the mirror.

For Jeff Jarrett to compare himself to be on the same level of ‘Stone Cold’ Steve Austin is somewhat ludicrous in my opinion. Obviously Jeff, in his own defense, thought he was a top guy as well. He wasn’t at Stone Cold’s level.

Only [one] guy was on Stone Cold’s level, The Rock. For [Jeff Jarrett] to compare himself to Austin was a little bit of a stretch.”