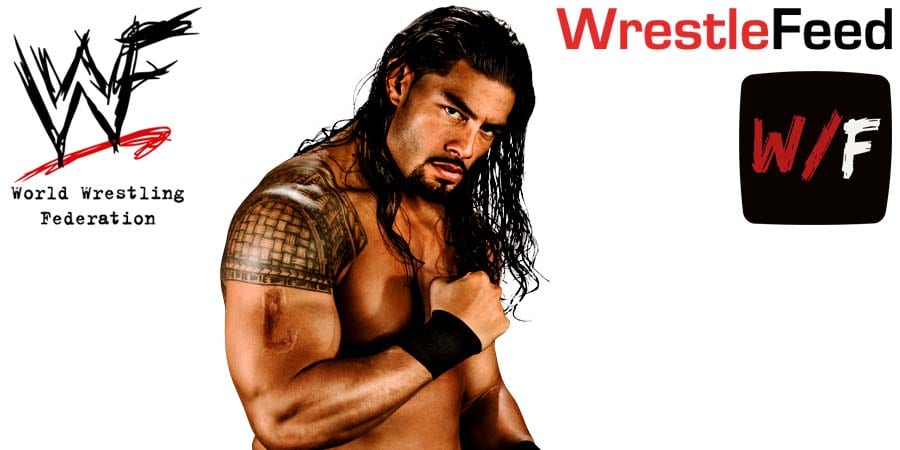 WWE Hall Of Famer Jim Ross discussed WWE not being interested in signing current Universal Champion Roman Reigns back in 2006 on a recent edition of his Grilling JR podcast.

He said that the company wanted him to get out of his football system first, as he was playing Football for the Georgia Tech Yellow Jackets back then.

“He changed his body immensely, he was a 300-pound nose tackle for Georgia Tech there in the ACC, and before [John] Laurinaitis took over talent reactions, he was certainly on my radar. And we were all aware [of him], Michael Hayes, different guys, because Hayes was close with the Samoans.

JR said that the same was the case with IMPACT Wrestling Hall Of Famer Ken Shamrock. WWE wanted to him to get out of his MMA system, even though “he was getting over like a son of a gun”.

On this day in 1999, we lost Old School Wrestling Legend Hiro Matsuda at the age of 62 due to prostate cancer.

In 2018 Hiro Matsuda was inducted into the WWE Hall of Fame as part of the annual Legacy-Wing inductions.