During a recent blog entry on his website, WWE Hall of Famer Jim Ross discussed The Undertaker returning on this week’s Raw and chokeslamming Roman Reigns to set up their WrestleMania 33 clash.

Below is what Good Ol’ JR wrote about this:

“Taker/Reigns interaction was money. Loved the choke slam and so did the fans in the great, wrestling city of Chicago.

I’d likely put Reigns over in Orlando via cheating to gain an unfair advantage as it would facilitate Reigns leaving WrestleMania 33 with immense heat and bragging rights to carry Roman farther down the road. That obviously sets up the eventual ‘face turn which will make Roman Reigns the huge, fan favorite, face of the company talent that has been WWE’s focus for a long while.” 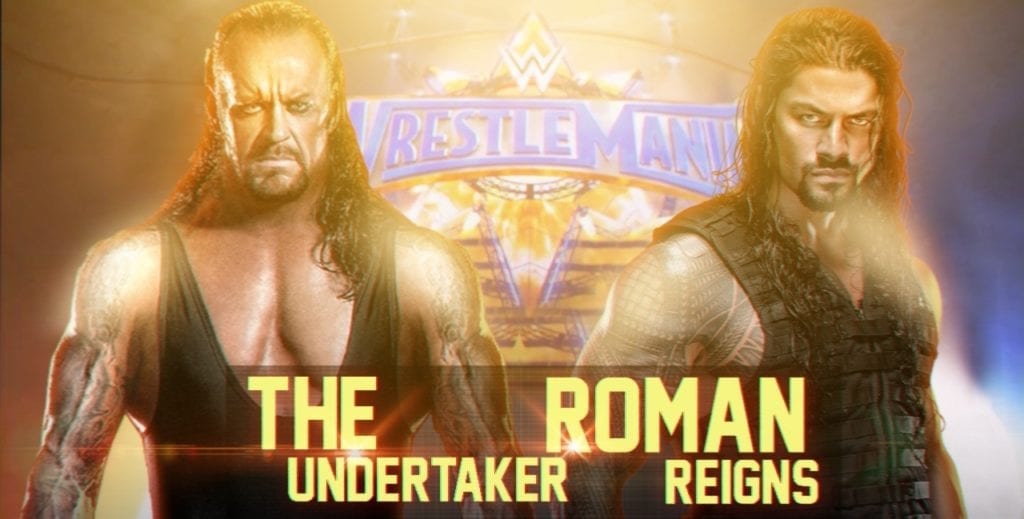 The Undertaker vs. Roman Reigns – WrestleMania 33

“Embraced the physicality factored into the on going build of Lesnar vs Goldberg now for the Universal Title for WrestleMania 33. The physicality was warranted and it worked plus Paul Heyman was again a star on the mic and with his facials and body language.

Goldberg vs Lesnar closes the four hour show at WrestleMania 33, right? They do if I’m booking.”