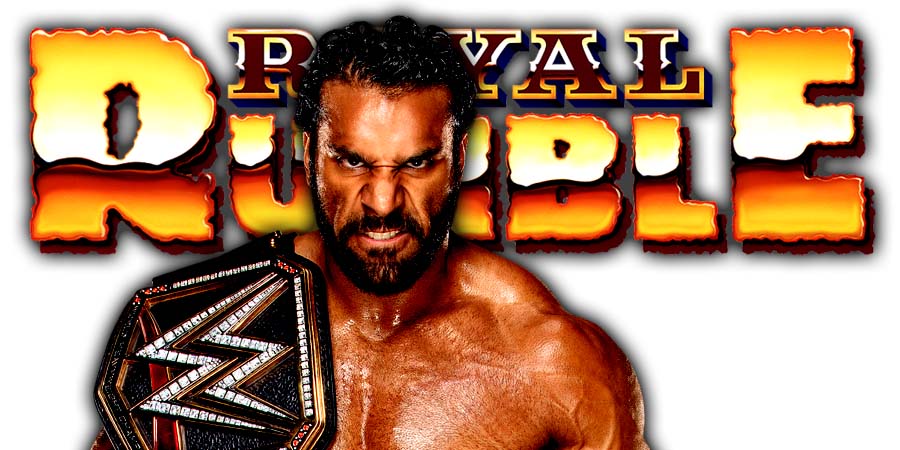 During his World Wrestling Federation days (1984-1991) he was part of 2 well known Tag Teams, ‘The Young Stallions’ with Jim Powers, and later ‘Power & Glory’ with Hercules, before joining Ted Turners WCW in 1993 and become a member of the 4 Horsemen.

For those who didn’t watch the event, the AJ Styles vs. Shinsuke Nakamura WrestleMania 34 rematch for the WWE Championship ended in a Double Countout.

The casual fans in attendance were most likely not familiar with that rule.

As we noted before, former WWE Champion “The Modern Day Maharaja” Jinder Mahal botched a move during his United States Championship rematch against Jeff Hardy at the Greatest Royal Rumble.

Mahal tweeted the following regarding this botch:

Relax … I was playing possum #wwegrr