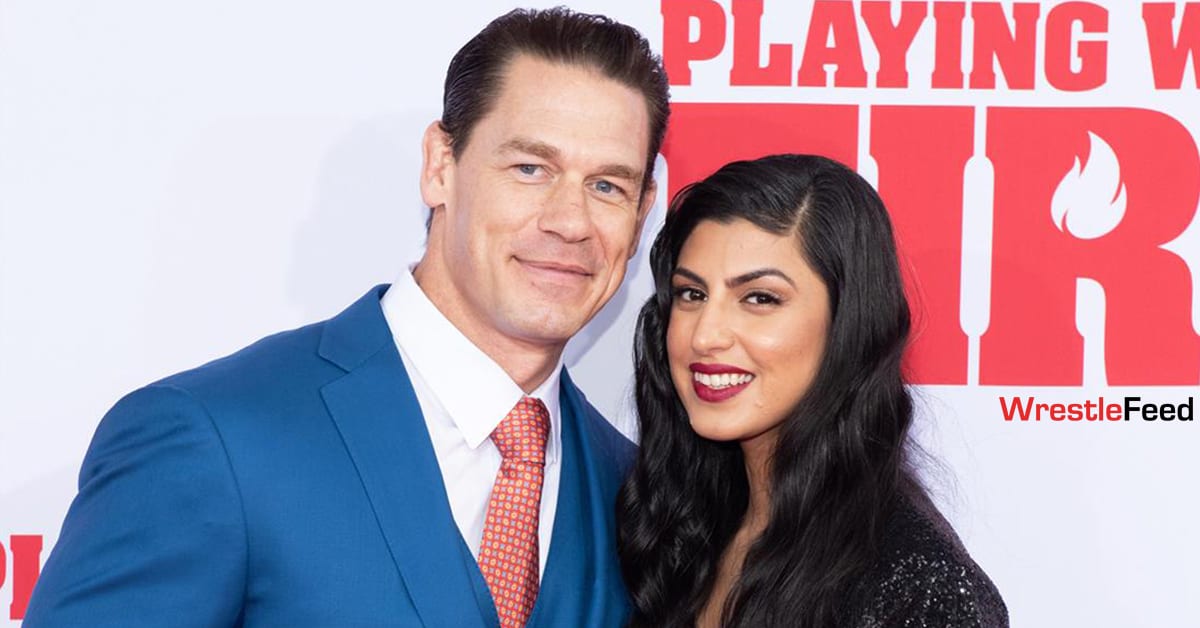 There were rumors of the couple getting engaged earlier this year.

– Ricky Steamboat vs. The Warlord

– The Berzerker vs. Bill Pierce

– The Legion Of Doom vs. Brian Donahue & Mike Khoury

– The Undertaker vs. Greg Valentine

– A Video Promo Of Sgt. Slaughter Trying To Get His Country Back