This episode was broadcasted from the Quicken Loans Arena in Cleveland, Ohio and featured matches, interviews & storyline segments on the road to the ‘WWE No Mercy 2007’ PPV.

16 Time WWE World Heavyweight Champion John Cena recently lost about 20 lbs and is down to 236 lbs.

Cena has never looked more ripped and with his new hairstyle, he looks completely different.

You can check out some of his recent photos below: 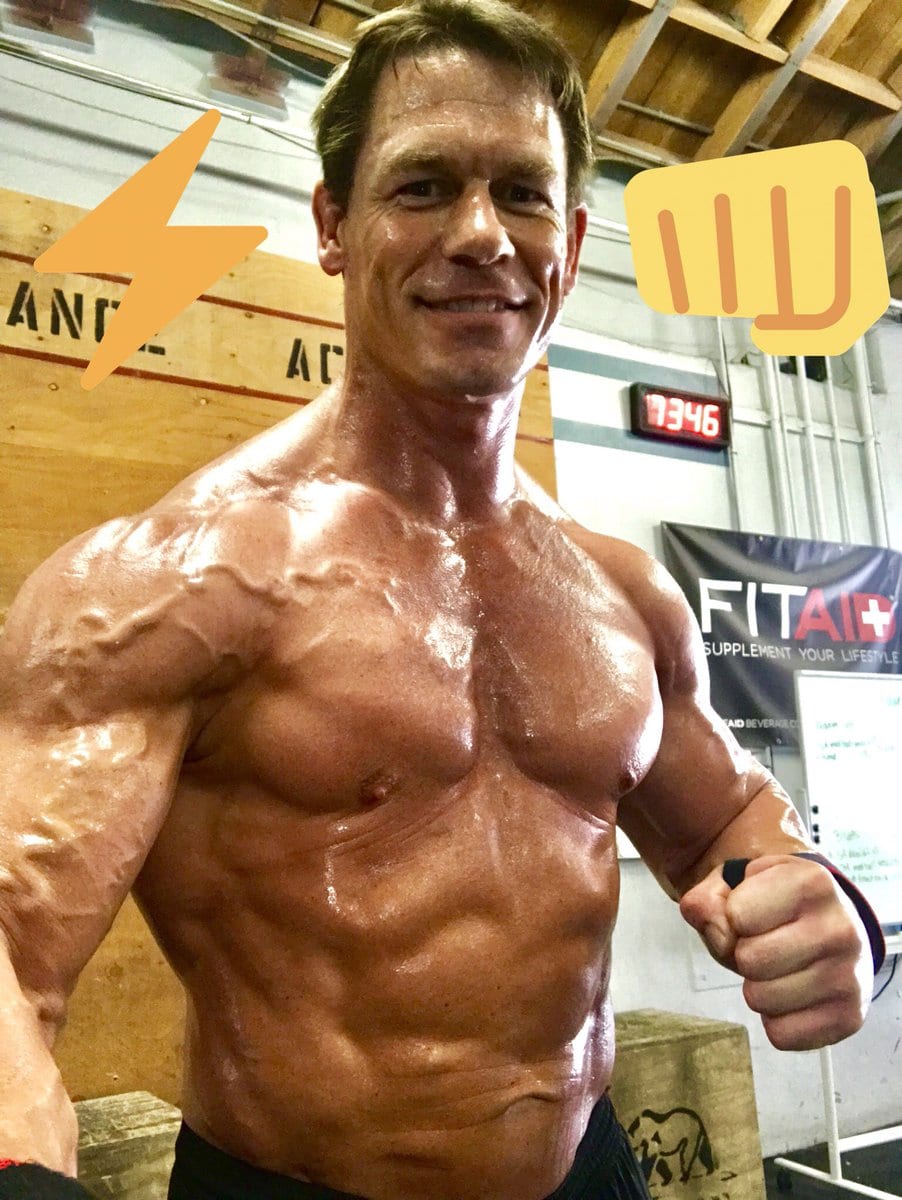 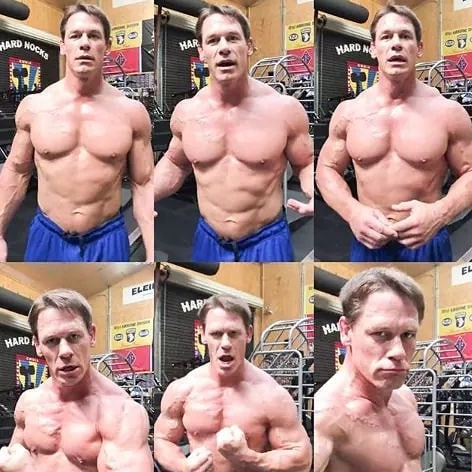