• Renee Young To Make History On This Week’s RAW

“Renee Young will be stepping in for Jonathan Coachman on the Raw announce team as a guest commentator this Monday night, ESPN reports. Coachman, meanwhile, will be fulfilling another obligation.

Young will work alongside Michael Cole and Corey Graves for all three hours of the broadcast, making this the first time a woman has called an entire episode of RAW.

Below is what Renee Young tweeted regarding this:

I’ve tried to write a caption for this several times over but nothing can truly relate how much I’m freaking out about this!! ? can’t wait to call Raw with @michaelcole and @wwegraves… https://t.co/3dSgOupojT

Below is how WWE stars reacted to this historic announcement:

So proud of @ReneeYoungWWE making history as guest commentator on #RAW this Monday!!! ???? you go glencoco!! #blondieToMyJoan

And secondly. #raw will be absolutely incredible Monday Night with @ReneeYoungWWE joining me and @WWEGraves! Renee is true trailblazer and about to do something that has never been done before! This is gonna be fun! https://t.co/7o1DmTz5wv

I applaud @WWE for the decision to have @ReneeYoungWWE sit in this coming Monday as a guest commentator on #RAW. The entire program has just been handed an instant upgrade. Bravo! A most worthy recipient of this extraordinary opportunity! https://t.co/ct3xOXt6IO

Congrats to ⁦@ReneeYoungWWE⁩ on this wonderful achievement-commentary on @WWE Raw! Well deserved and I am so happy for you!!!! You deserve this and will do an outstanding job! Can’t wait to watch and listen. https://t.co/SQA4dC0aei

This is truly awesome @ReneeYoungWWE and you deserve it!!!! You’re awesome at what you do!!!! So proud of you?? pic.twitter.com/LRpZLvv5fz

I am absolutely thrilled for @ReneeYoungWWE who has EARNED this opportunity. No one takes lightly the honor of sitting in those chairs every Monday night and I can’t wait to hear the different dynamic in Greensboro. https://t.co/uGQbppYyTa 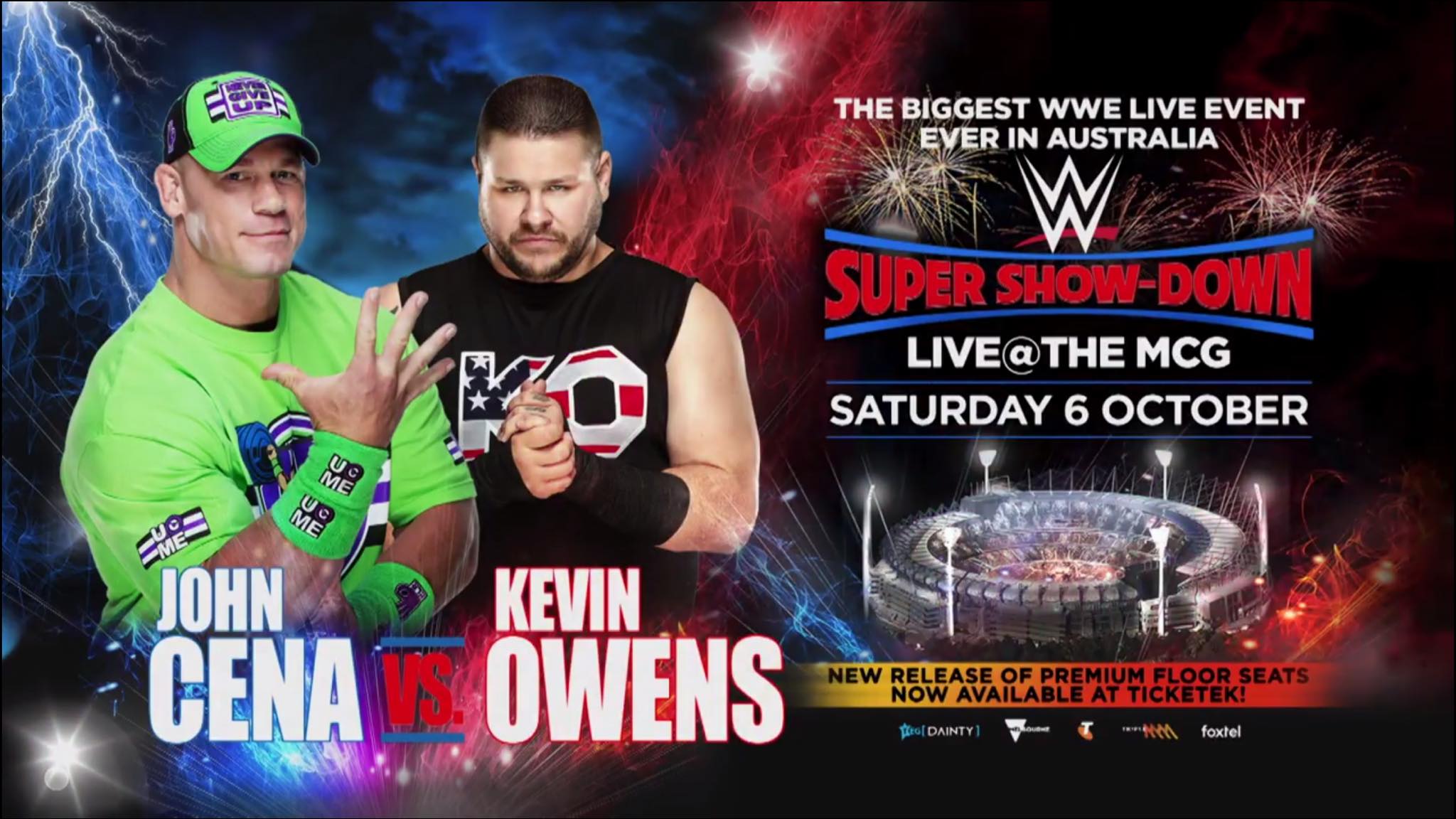 Below is the updated match-card for WWE Super Show-Down:

– The Undertaker vs. Triple H