– The Gladiators vs. The Mulkeys

“John Cena is back on the dating scene … hanging with a mystery hottie in Canada and, apparently, putting his ex-fiancee Nikki Bella firmly in the rearview.

We got this shot of the WWE superstar out on the town with an unknown — for now — brunette in Vancouver, and they’re clearly having a great time together. Not only were they cozied up, arm-in-arm together … but the photo agency that spotted them says they enjoyed a 4-hour dinner date!!!

This was their post-meal stroll … and a pretty romantic one at that.” 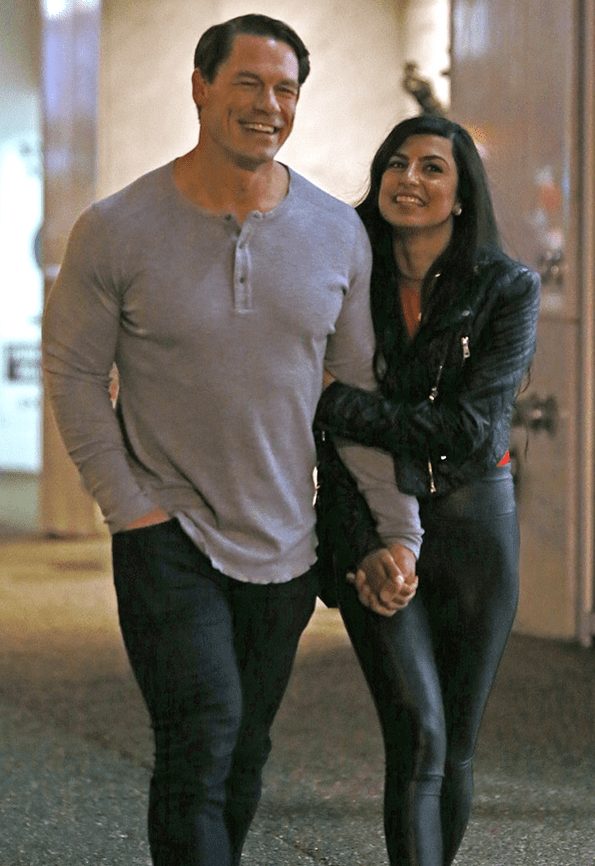