“The Baddest Woman On The Planet” Ronda Rousey will make her RAW in-ring debut on tonight’s episode of Monday Night RAW.

“Alicia Fox recently aligned herself with Raw Women’s Champion Alexa Bliss, which makes her an enemy of Ronda Rousey. After Little Miss Bliss’ cheap shot cost Rousey’s longtime friend Natalya a victory over Alicia, Alexa and The Foxy One used the numbers game to overpower The Baddest Woman on the Planet. Not wanting to wait until SummerSlam to get payback, Rousey will go one-on-one with Fox on Raw in Jacksonville, Fla., competing live on the red brand for the first time ever.

Will Rousey make Fox regret buddying up with The Goddess?” 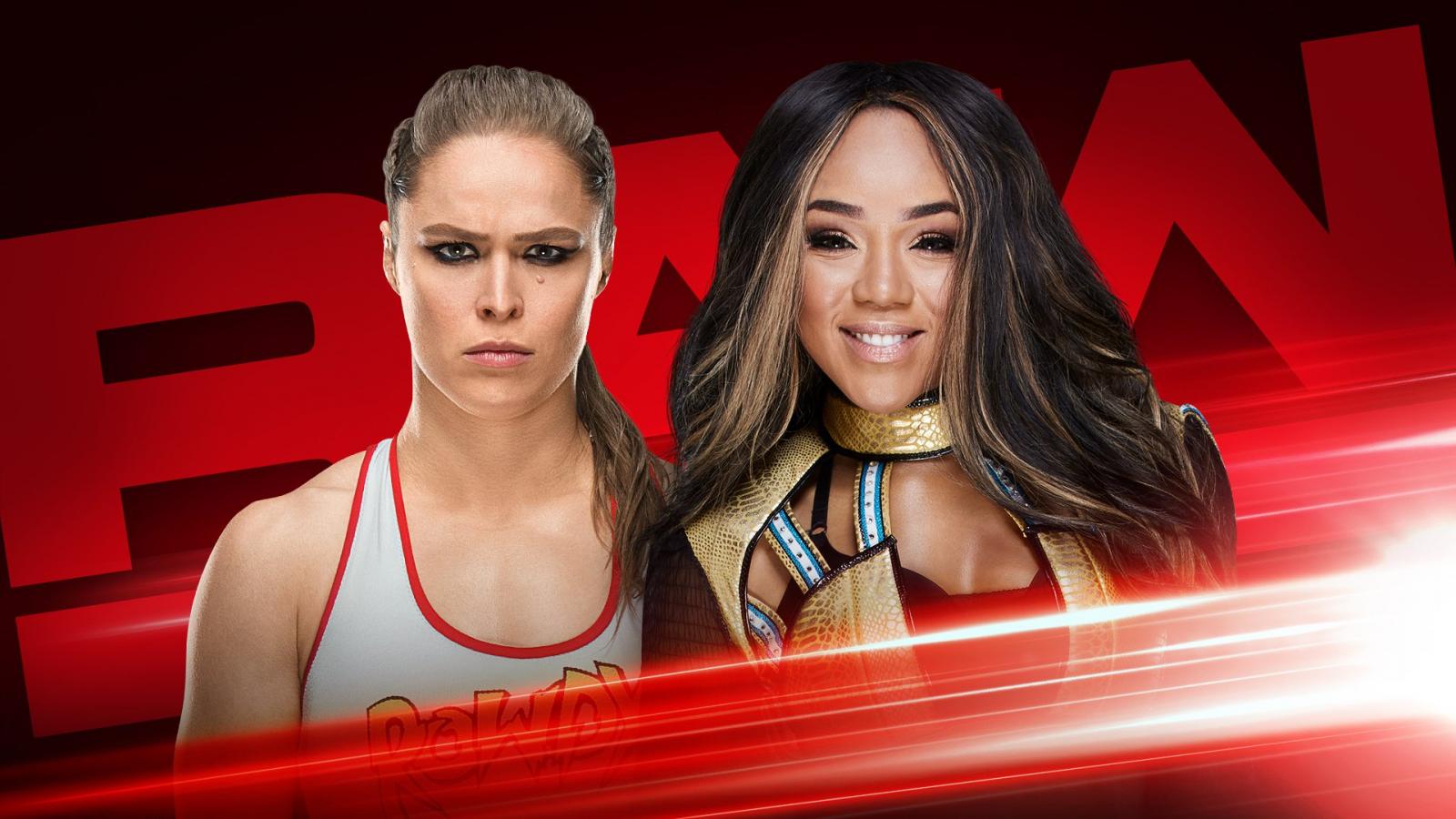 Below is what Cena tweeted about it:

The 6th move of doom.
Ready for #WWEShanghai.
Sept 1st.

Cena’s opponent for the event isn’t known at the moment.

Below is the currently advertised match-card for this Live Event in China:

– Titus Worldwide vs. The Revival

Cena will also work the October 6th WWE Super Show-Down event in Australia at the MCG.

Cena was last seen in action at the Greatest Royal Rumble event, where he defeated Triple H.