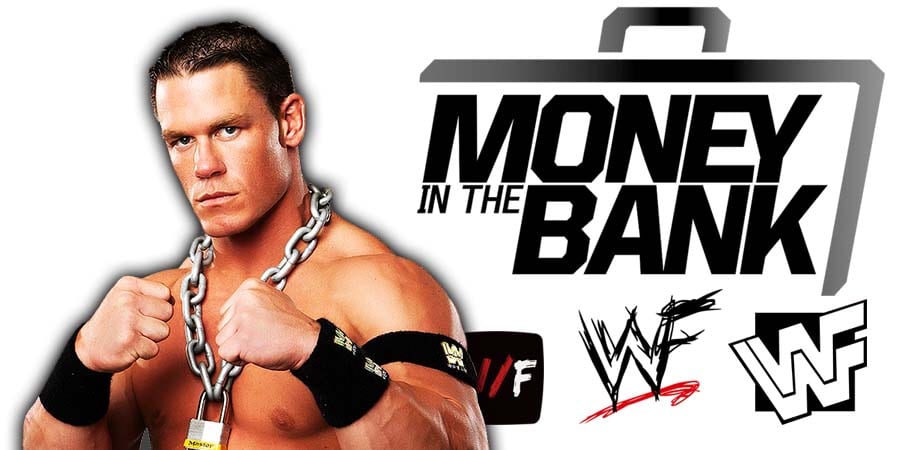 16-Time WWE World Heavyweight Champion John Cena made his return to WWE at Money In The Bank 2021 pay-per-view.

This was Cena’s first appearance in WWE after almost 16 months and he received a thunderous ovation from the crowd.

Not only this, Cena’s return also resulted in an increase in ticket sales at WWE events.

It was broadcasted from the Mid-South Coliseum in Memphis, Tennessee and featured matches, interviews & storyline segments on the road to the ‘WCW Road Wild 1999’ PPV.