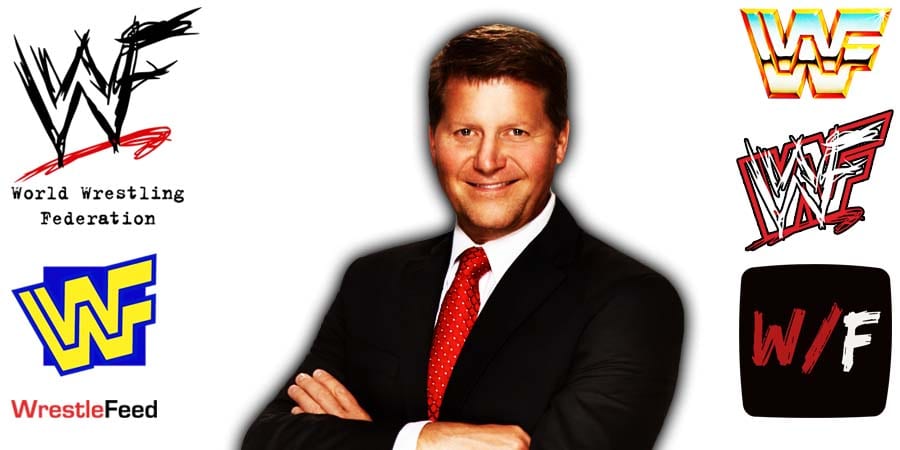 In an update on this situation, PWInsider is reporting that Bruce Prichard (fka Brother Love) is Laurinaitis’ temporary replacement in WWE:

“WWE also informed talents that ‘pending the conclusion of our Board of Directors’ internal investigation’ John Laurinaitis (who has not been on the road since the investigation was publicly revealed) has been placed on ‘administrative leave.’ The memo promised Prichard would provide a ‘seamless transition’.”