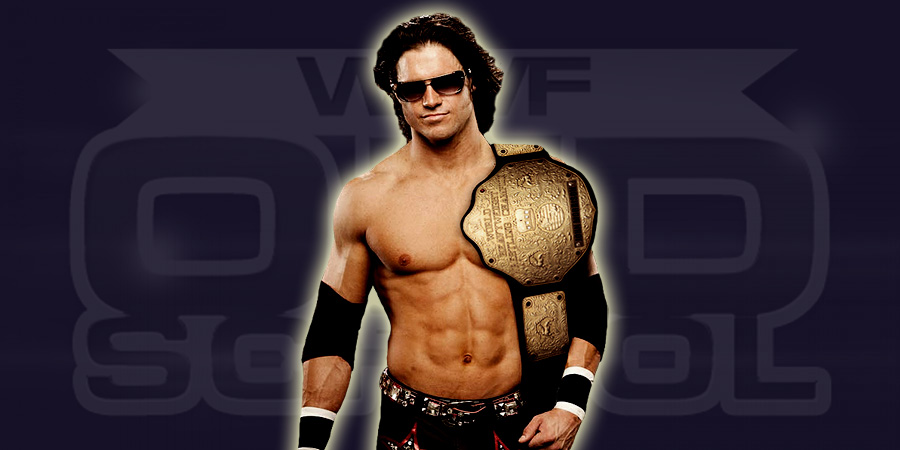 In a recent interview with TodaysKnockout, former WWE Superstar John Morrison stated that he would destroy current WWE World Heavyweight Champion Seth Rollins at everything. Below is what he said:

“I’d kill him. He works hard, he’s in alright shape, but CrossFit isn’t necessarily the best way to workout.

I think what they’re doing is just throwing a bunch of crap out there and people are following it blindly. I think that’s incorrect… I think I would destroy Seth Rollins in pretty much everything: Wrestling, fighting, CrossFit, and definitely any kind of functional training. He’s a good guy though. I’d love to work with him. I think we both would blow the roof of any building we’d wrestle in.”

He then talked about joining Lucha Underground and said the following: “It’s kind of like a dream come true for me. It’s a second gust of wind into my career and it revitalized me. I was getting kind of tired of wrestling and bored of the WWE. Now I feel fired up to do things I never did before and take my wrestling to a higher level that I’ve never reached before. That’s the cool thing about wrestling. Never say never. My whole wrestling career I always dreamed of main eventing Wrestlemania, because that’s what I watched when I was a kid.

Main eventing Triplemanía in Mexico City, main eventing Ultimo Lucha (Lucha Undeground’s season finale), those are things I wasn’t even aware that I had. But now that I know they exist and how awesome those possibilities are, it’s pretty cool to be in the mix and have that goal to be able to shoot for.”