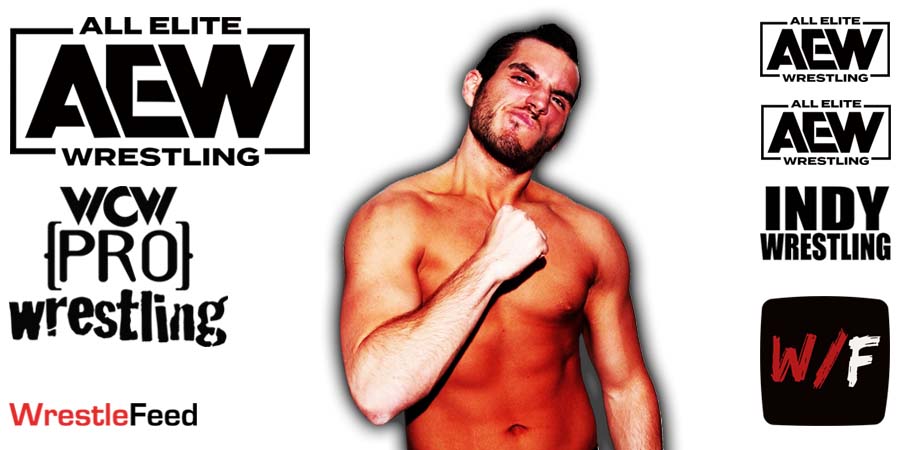 AEW Dynamite’s Beach Break took place in Cleveland tonight, and many fans thought Gargano would make his debut in All Elite Wrestling at this show, because it was a special episode and it was in his hometown.

“I heard you and you have no idea how much it means to me that you’re excited to see me back at it.

It’s scary to step away because your insecurities say ‘they’ll forget about you’.. but you haven’t forgotten and I promise that I will make it up to you asap. #JohnnyWrestling ❤”

His wife, NXT wrestler Candice LeRae, is expected to give birth in February.

On this day in Pro Wrestling history on January 26, 2014, World Wrestling Entertainment aired their annual ‘Royal Rumble’ event LIVE on PPV from the Consol Energy Center in Pittsburgh, Pennsylvania.