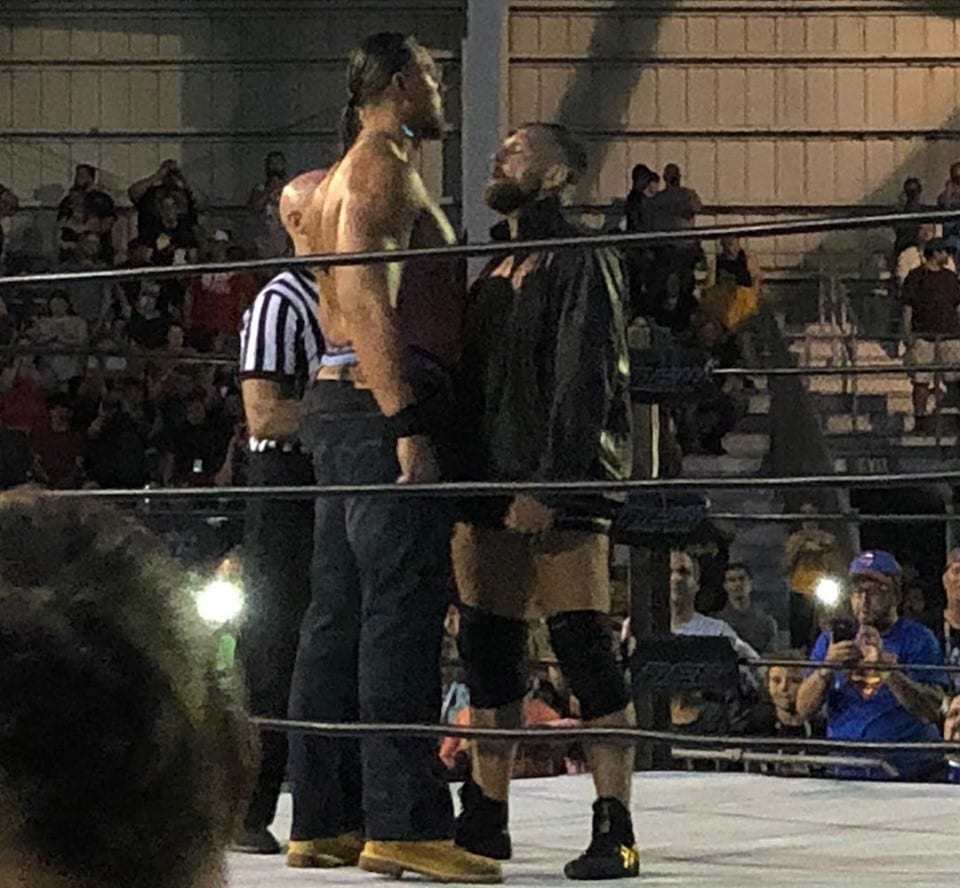 You can watch the complete match and pre-match promo below: