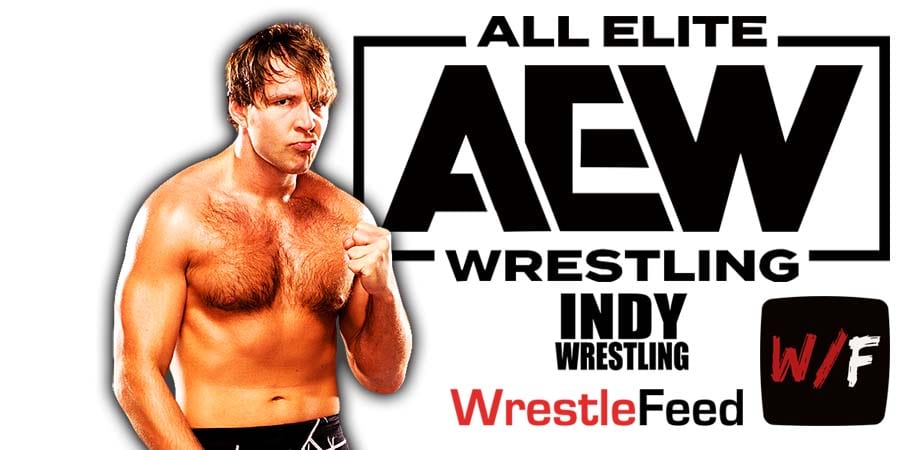 His latest run with the Title ended at the Full Gear 2022 PPV, where he lost to MJF after William Regal turned heel.

During his 3 reigns, Moxley held the AEW World Title for a total of 347 days:

Moxley now holds the record for most combined days as the AEW World Champion.

Previous record was held by Kenny Omega, who held the AEW World Title for 346 days in his only reign with the Title so far.

Paul Orndorff vs. The Menace