Due to Typhoon Hagibis hitting Japan, AEW wrestler Jon Moxley (f.k.a Dean Ambrose in WWE) was unable to make it to NJPW King of Pro Wrestling event and this led to NJPW stripping Jon Moxley of the IWGP United States Heavyweight Championship.

Lance Archer vs. Juice Robinson then took place at the event to crown the new champion and Lance won the match and the Title.

The Undertaker appeared at Scotland Comic Con yesterday and below are some photos from the event: 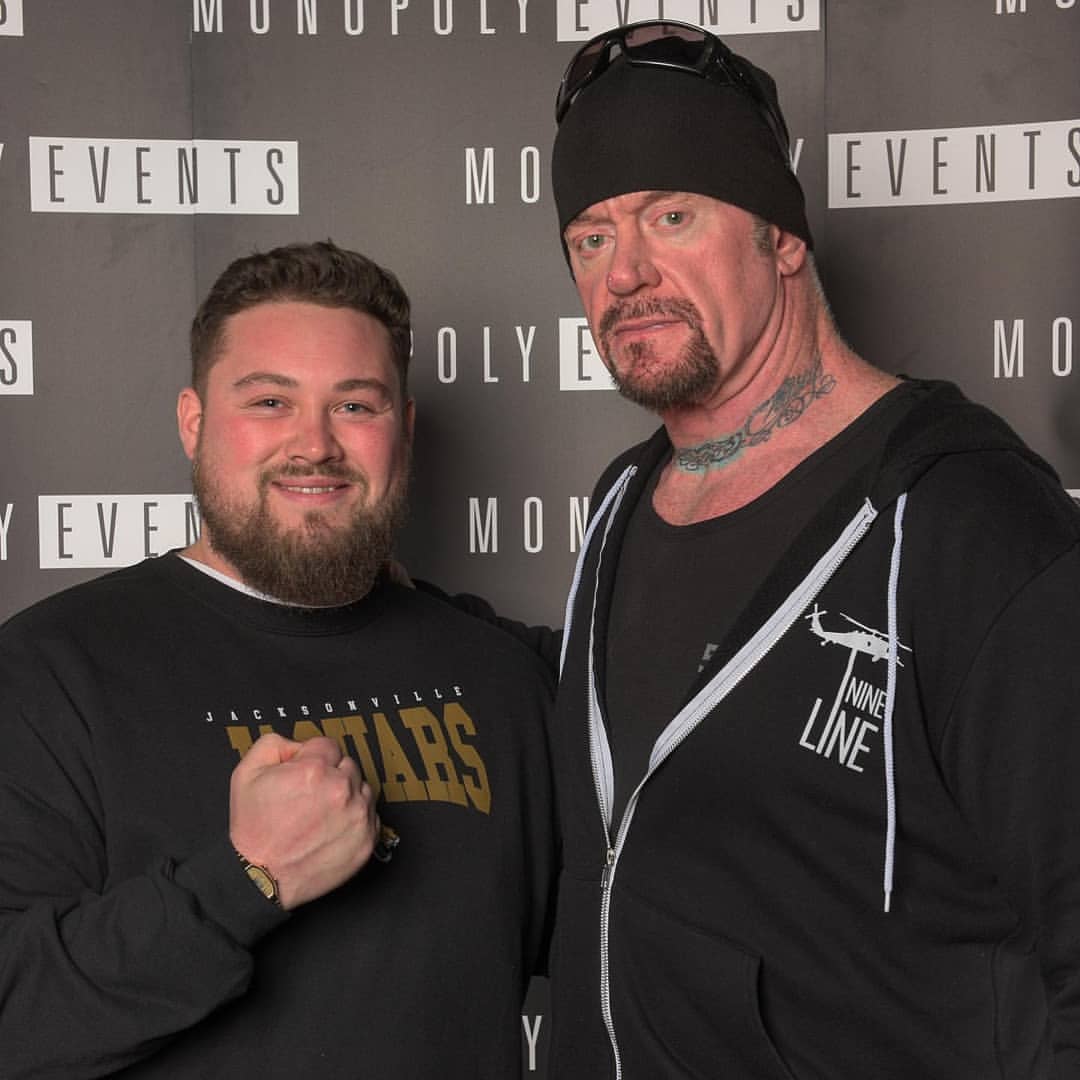 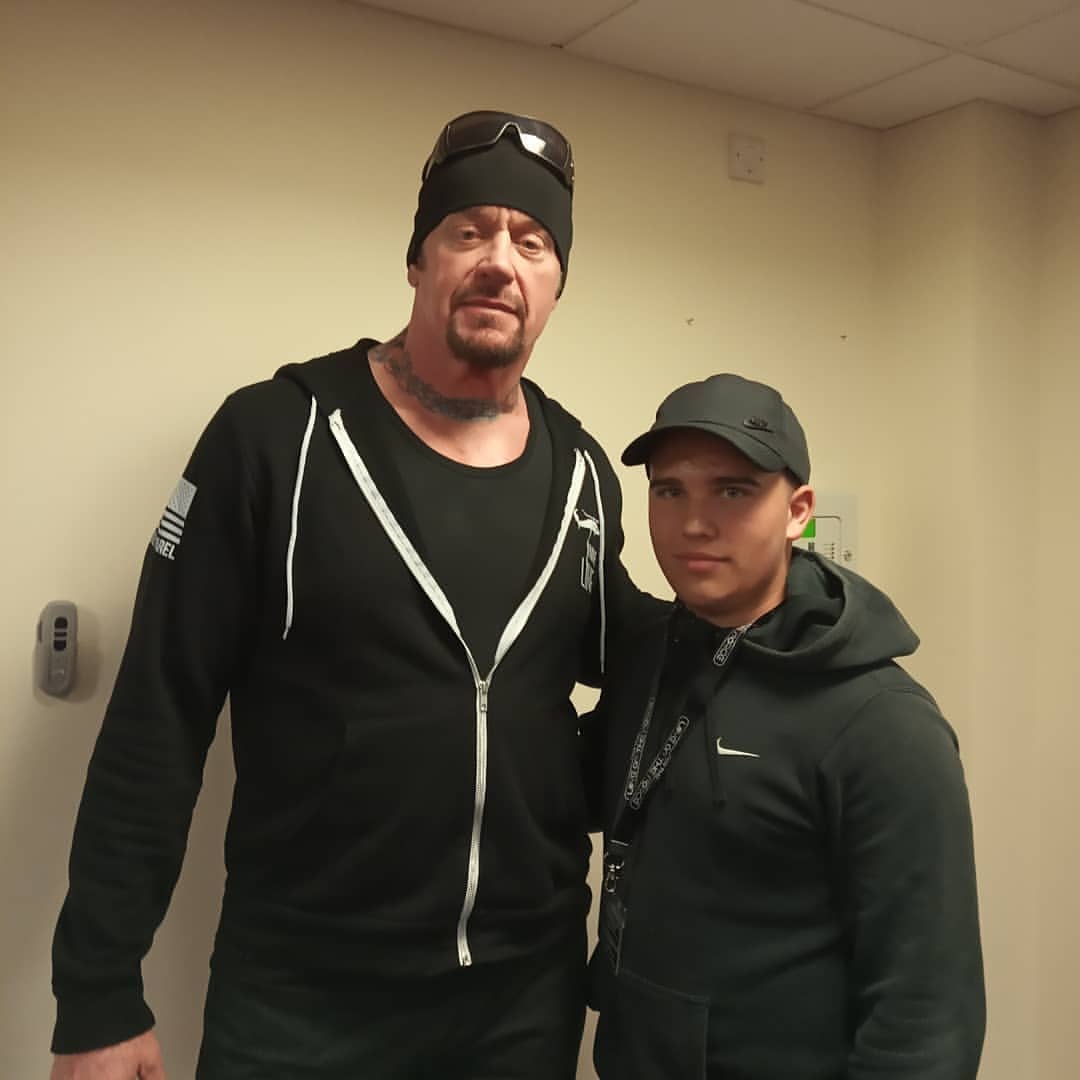 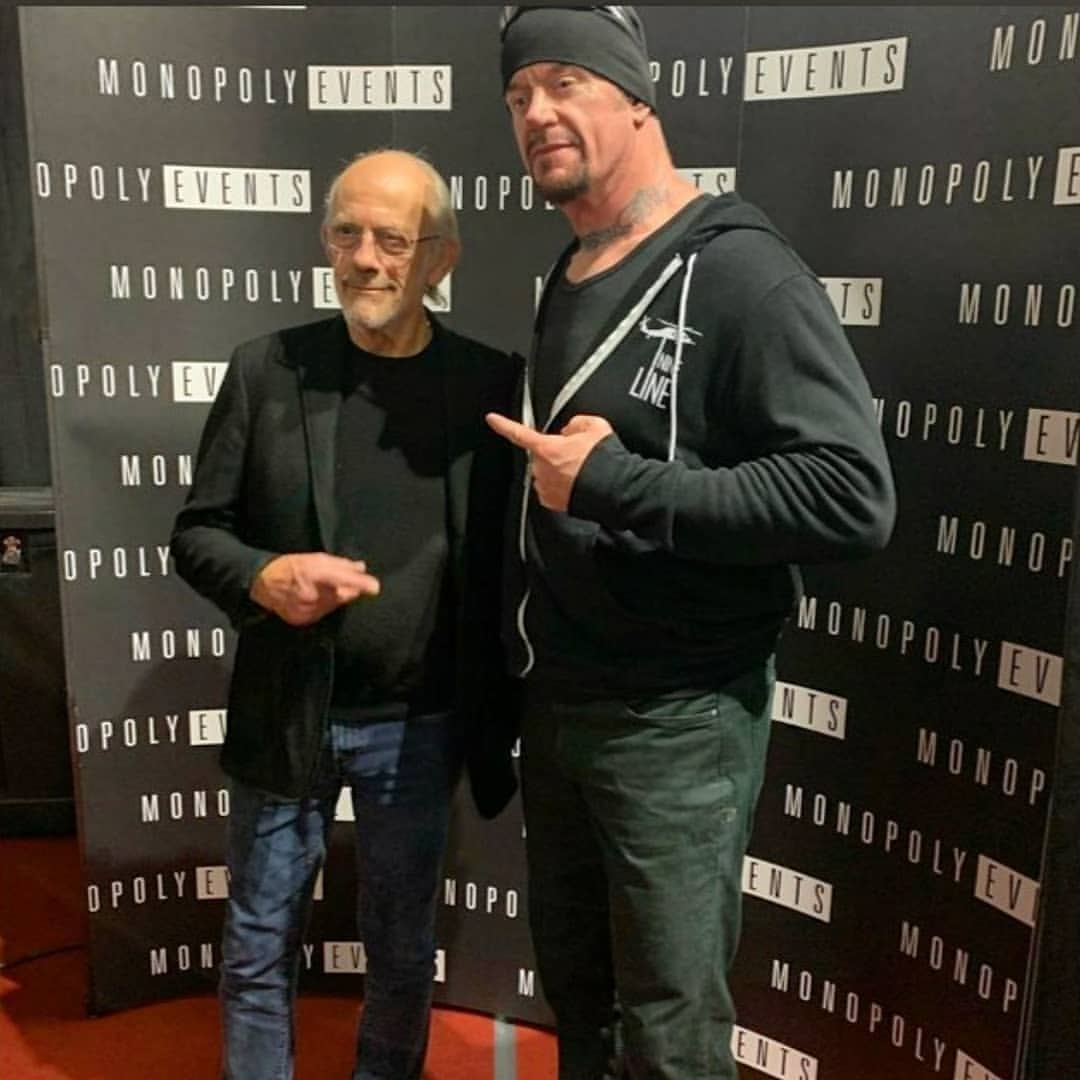 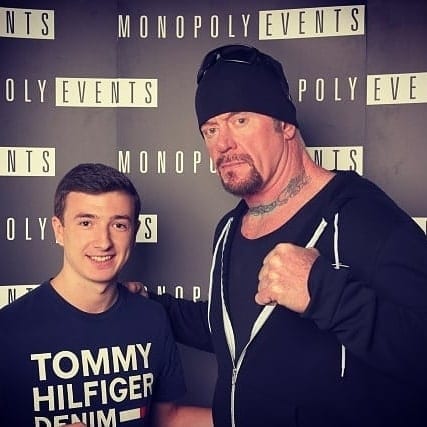 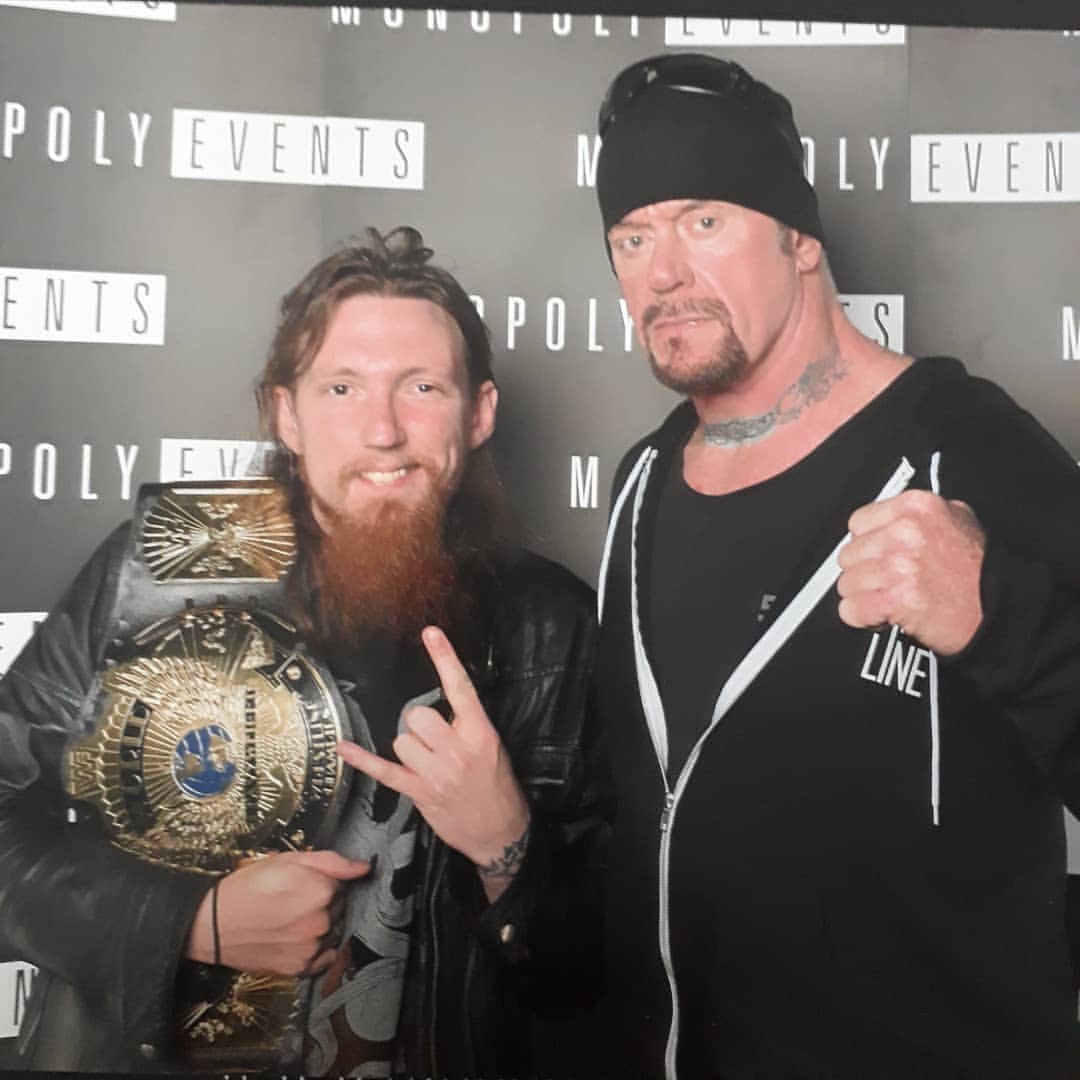 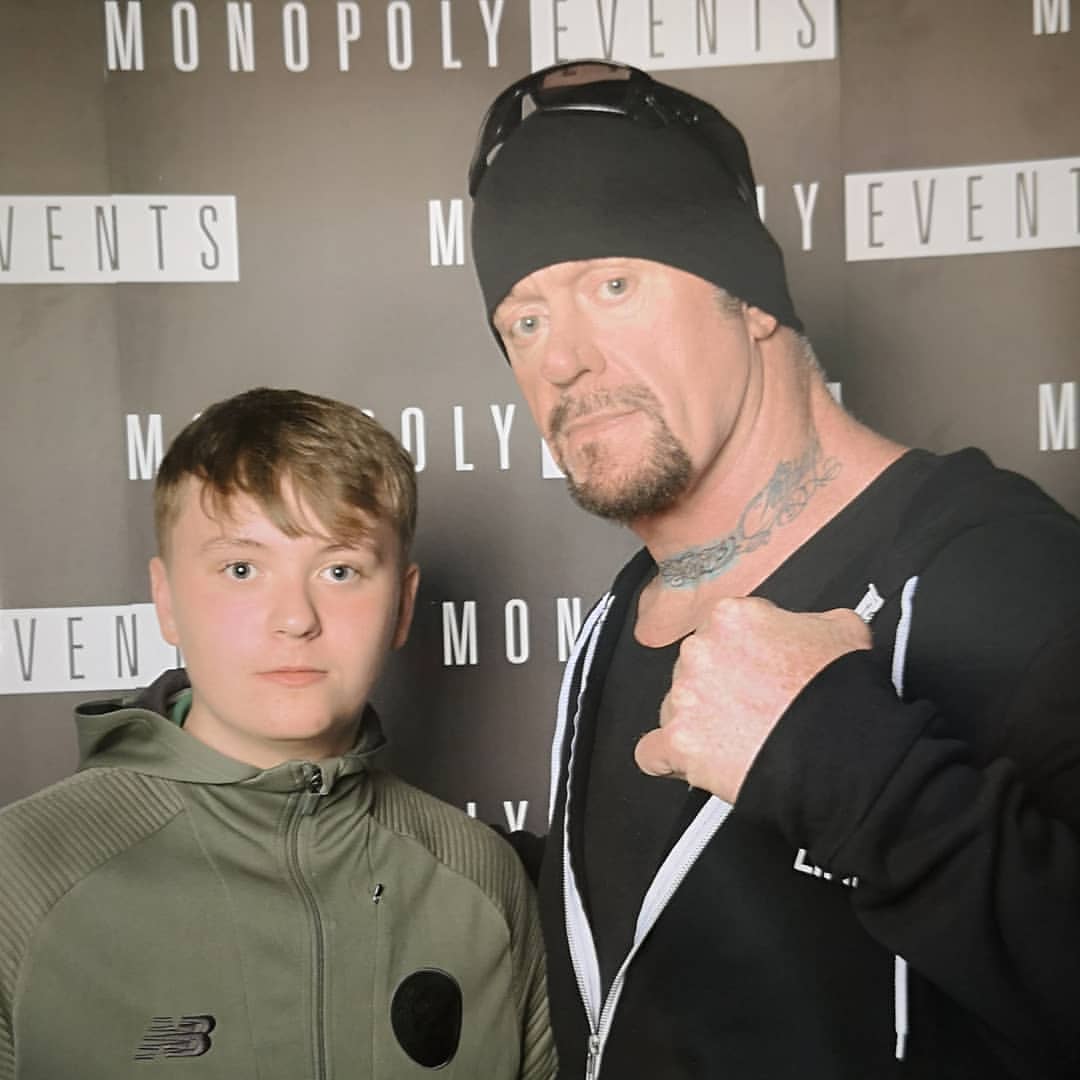 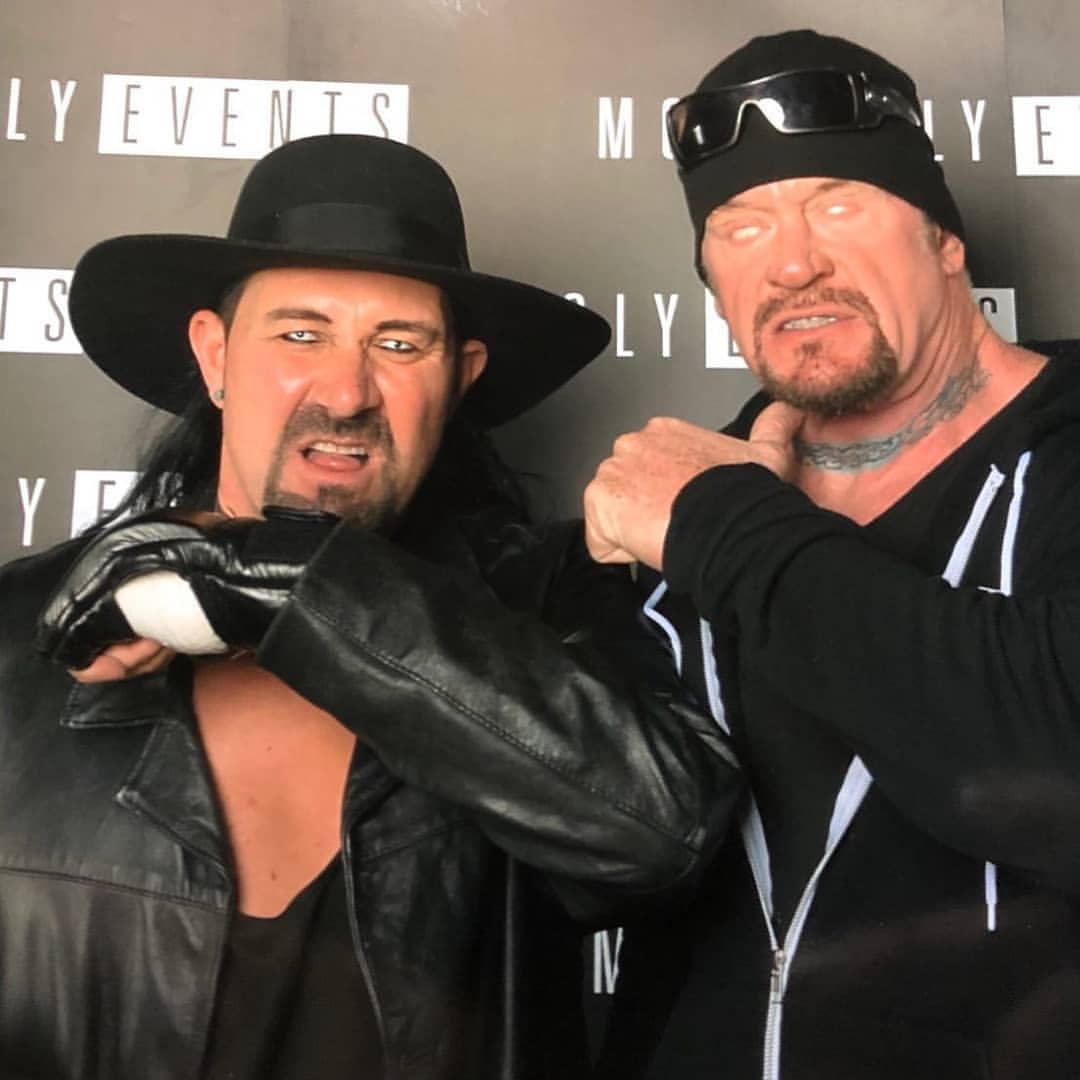 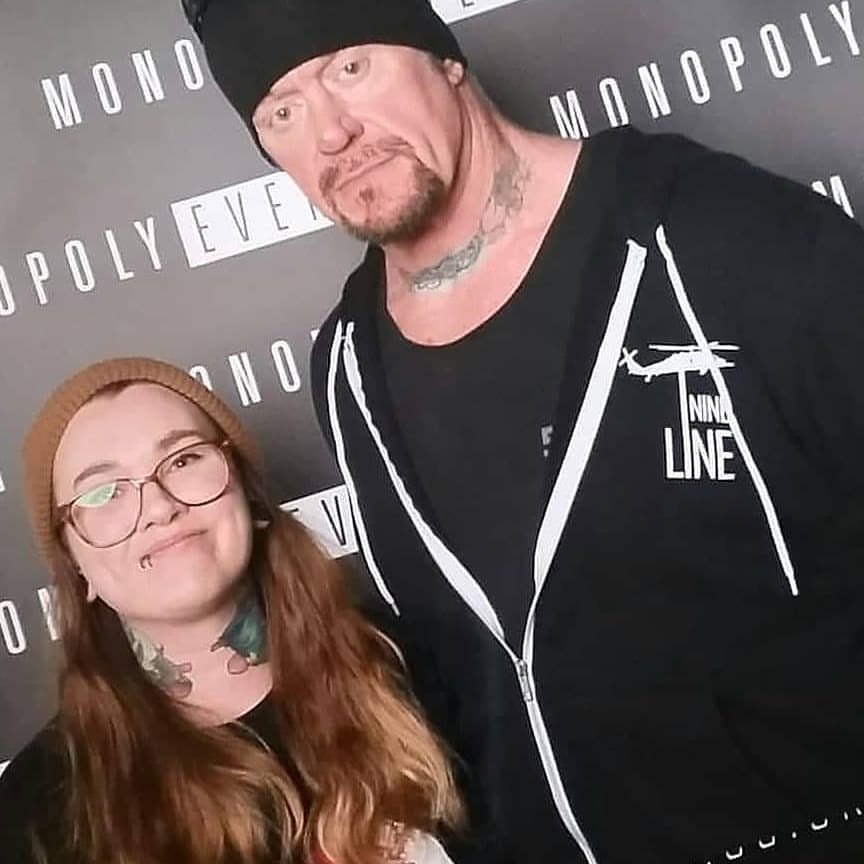 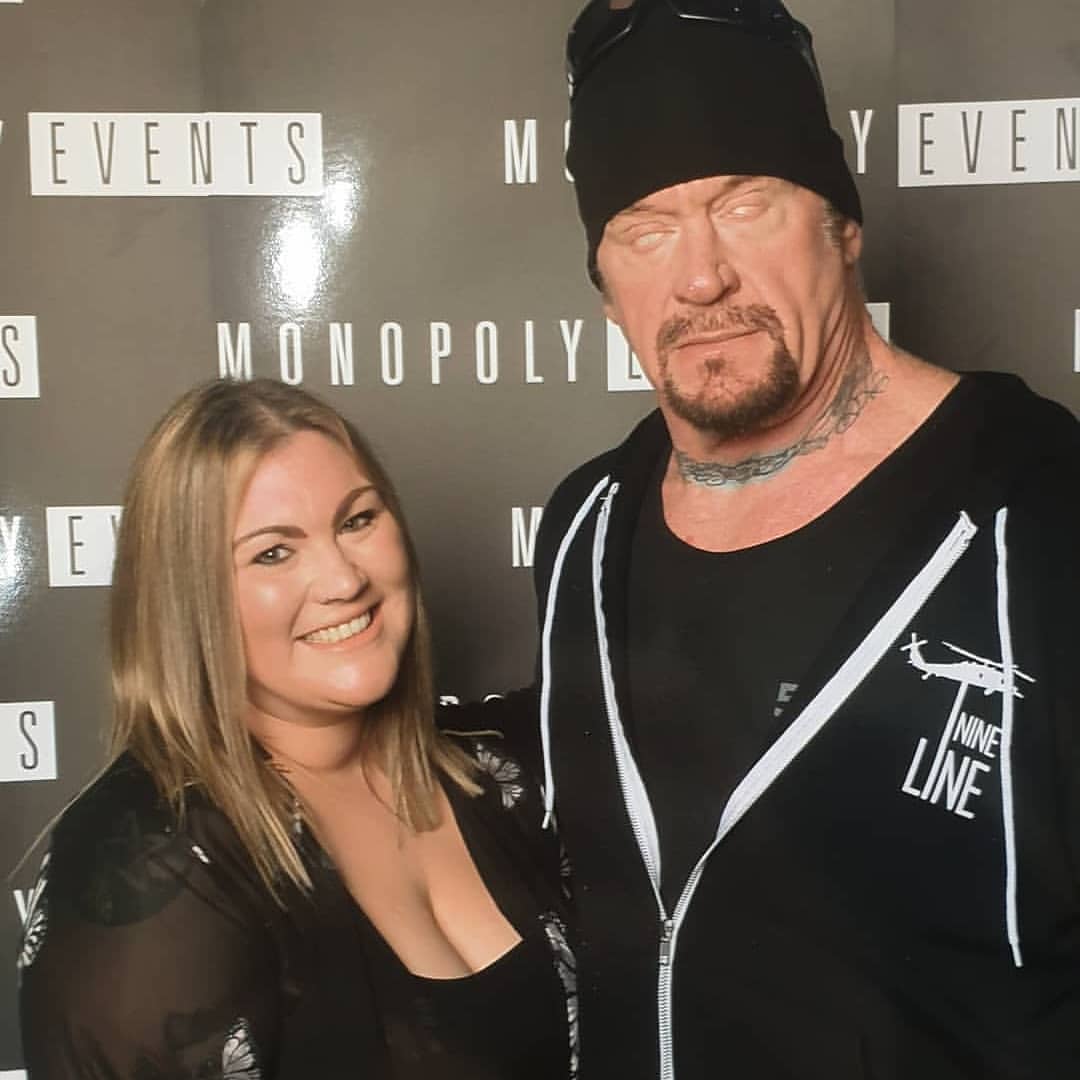 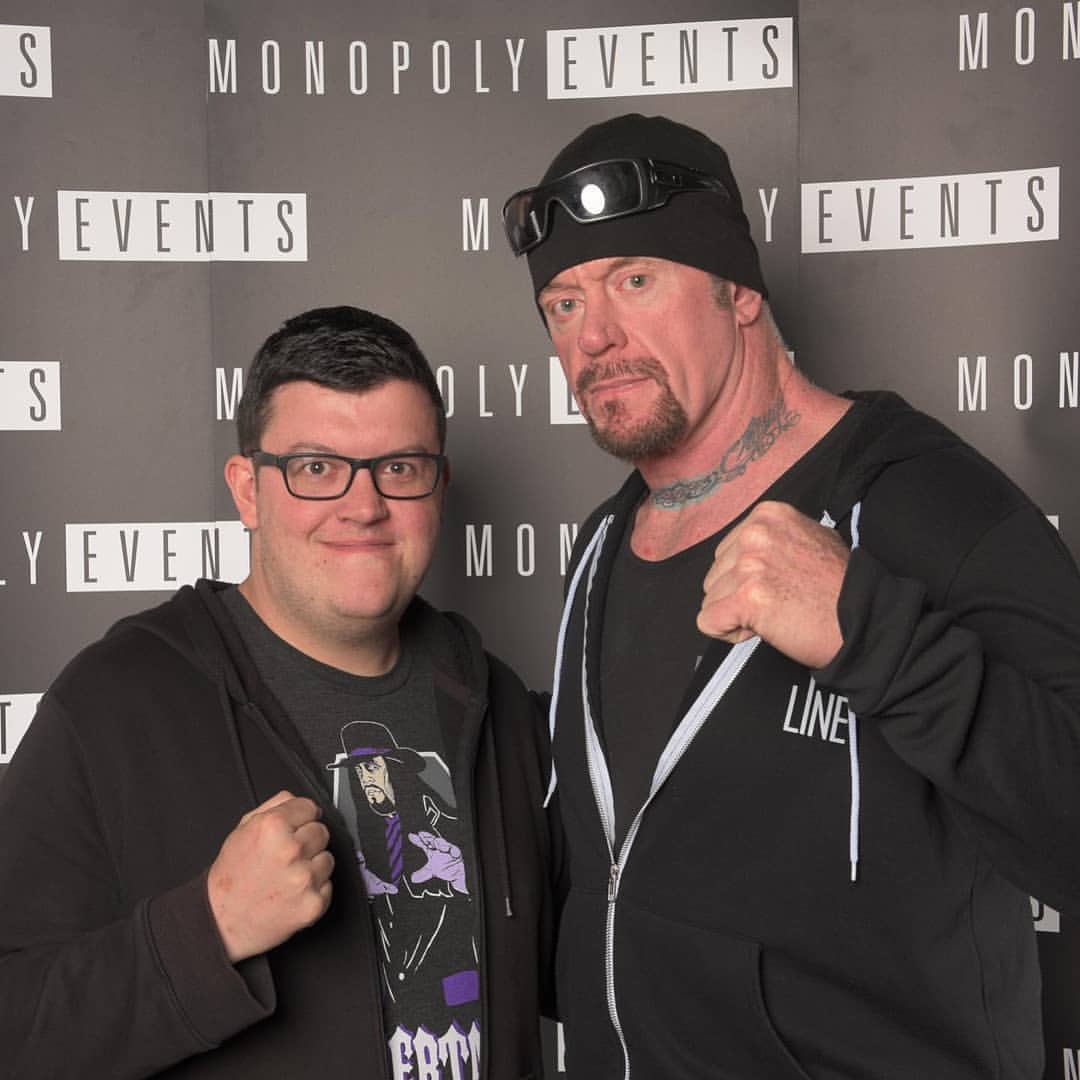