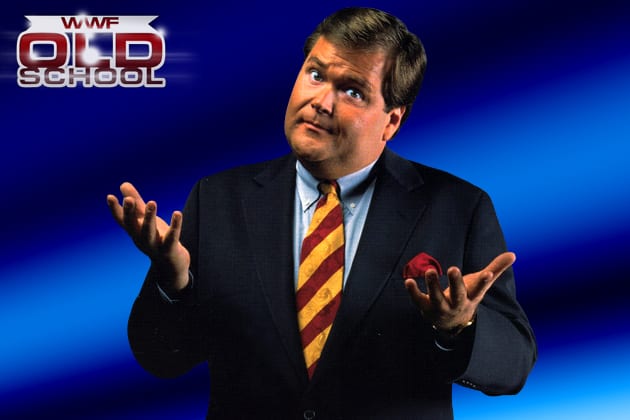 Last night, WWE Hall of Famer Jim Ross wrote on twitter that UFC “won” the night as UFC battled NFL playoff programming with its own programming, which was a Fight Night special between the NFC and AFC Championship games. The idea behind this move was to get some football fans switch over to UFC’s product, which JR thought was an excellent move.

Here’s what  former WWE announcer Josh Matthews had to say about this:

Here’s the rest of their heated exchange:

@realjoshmathews @ufc @nfl … That's a little stiff re: my remark. I'm over 60 & not going away. Didn't expect this from you.

.@JRsBBQ It was stiff, I get that. Sometimes you gotta call it like you see it.