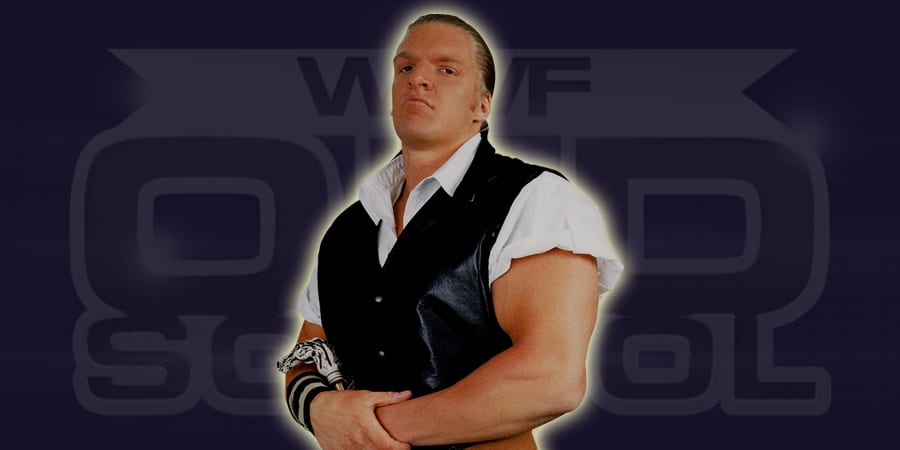 Former WWE Superstar JTG promoted his new tell-all book in a recent interview & talked about Triple H’s ego leading to talent being buried, having heat in WWE, WWE being racist & more. Below are the highlights from the interview:

On Having Heat In WWE:

“We had heat from the day we stepped foot into the WWE doors.” I asked if the heat was more on Shad’s end. “Man, there’s no such thing as Shad. That’s how it is in the wrestling business when you’re in a tag team. Even if you look up stories about The Rockers. Sometimes Marty Jannetty would get into trouble but The Rockers felt the brunt of it and it was the same thing with Shad. When Shad did something then Cryme Time felt it and vice versa. If I did something then Cryme Tyme felt it.”

On Whether There Is Racism Backstage In WWE:

“I’m not gonna say it doesn’t exist anymore. I don’t believe WWE is racist. Right now they have the tag team champions Kofi Kingston and Big E and Xavier Woods. I wouldn’t say that they’re [WWE] racist but there’s definitely a system in place, that I believe…this is my opinion, that African American, black Superstars, can go so far. That’s from what I’ve see and that’s my perception because as of right now to this day i’ve never seen a black WWE Champion. Not the title from WCW, I’m talking about the WWE Championship. I haven’t seen a black face of the company.”

On Triple H Taking Over WWE In Future:

“In my opinion, if Triple H could put aside his ego and his dislike for a person and focus on business then I think it could probably be a lot better. For example, I don’t think he was a big fan of Zack Ryder. Zack Ryder did everything he could to get over and he got over and when he was in MSG [at Survivor Series 2011] and The Rock was there and they were chanting Zack Ryder’s name. I wasn’t in New York [at the time] but my buddy told me that he went to Survivor Series and he was on the train and they were chanting for Zack Ryder. That was the perfect time to take advantage and make some money off of Zack Ryder. That was the perfect underdog story and it was all thrown to the side because he wasn’t favored by Hunter.

When you see someone try so hard to get noticed..you know Zack Ryder busted his ass and he got a lot of respect backstage and from the boys in the locker room. He got so much respect for getting over on his own and not needing the machine to push him. He got a little push but they buried him. That put a black eye on the morale in the locker room. It was like damn, if he did all that it kind of make everybody not even wanna try.”