This episode featured pre-taped matches & storyline segments on the road to ‘Starrcade 1988’.

As we noted on our WrestleFeed app, former United States Champion Kalisto teased leaving WWE by posting the following on Twitter:

According to Brad Shepard, Kalisto has “low key heat with all the right people [in WWE] for a while now,” and that he “can’t seem to keep his mouth shut”.

Kalisto then went on to delete his tweet, but you can check out the screenshot below: 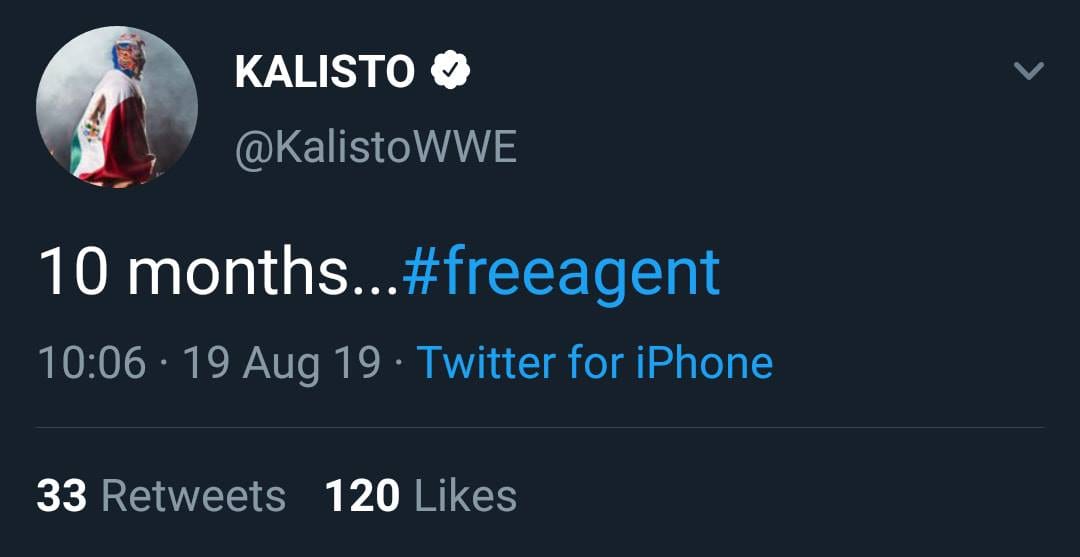 Braun Strowman replied the following to him: