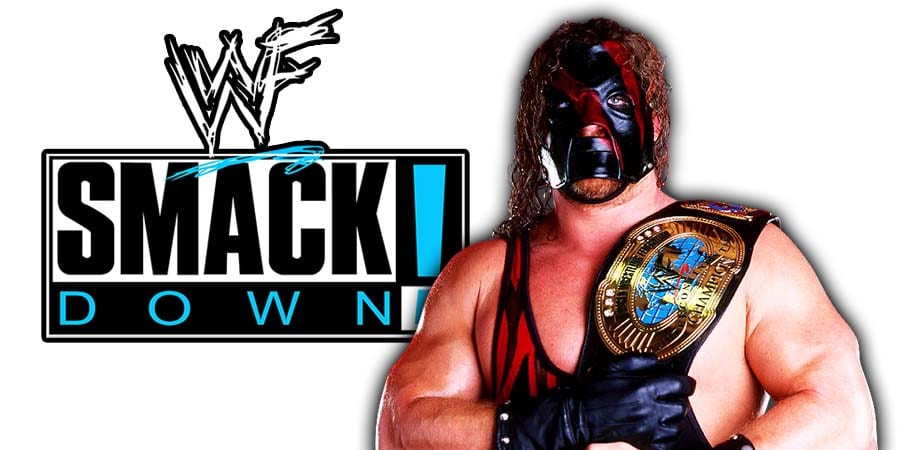 This was the second (televised) Royal Rumble event in WWF history, but the first ever Royal Rumble that was held on Pay-Per-View.

• Kane Returning On This Week’s SmackDown, Possible Reason Behind His Return

WWE has announced that former WWF Champion Kane will be making his return on this week’s SmackDown.

In their announcement, WWE is teasing a possible Royal Rumble match appearance for The Big Red Machine.

“Former WWE Champion and current Mayor of Knox County, Tennessee, Kane makes his return to SmackDown this Friday for a special appearance.

The Big Red Machine has competed in more Royal Rumble matches and has more eliminations than any Superstar in WWE history, and with the match on the horizon, could Kane be ready to make history once again?”

Kane last appeared on WWE programming on the September 16, 2019 episode of RAW, where he won the 24/7 Championship and later got taken down by The Fiend.

This week’s SmackDown is pretty stacked and the following has been announced so far: