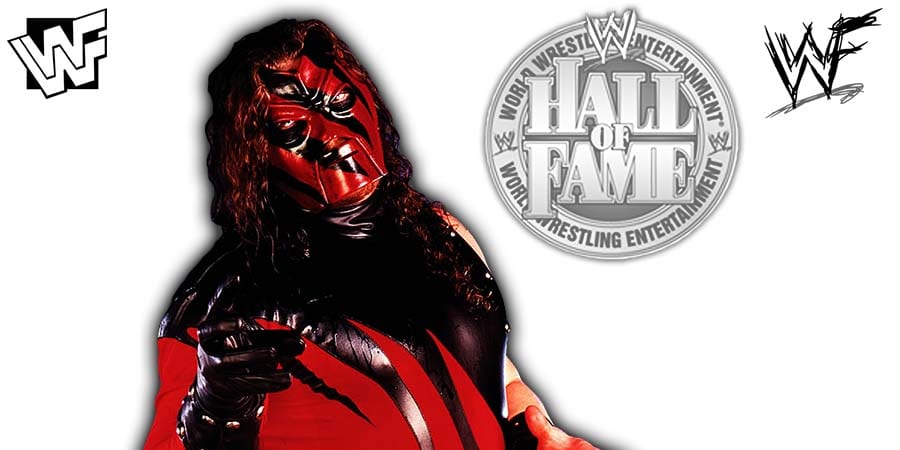 On if CM Punk & Seth Rollins will fight:

On who should be inducted next into the WWE Hall of Fame:

“Maybe me, I don’t know (laughs). There’s a lot of great performers that I certainly think would be deserving of consideration.”

Also Read: Kane Comments On Possibility Of Running For President Of USA

• Kurt Angle On Which Wrestlers WWE Should Push

During a recent Q&A session on Facebook, WWE Hall of Famer Kurt Angle was asked which wrestlers WWE should push.

Below is what Angle replied: