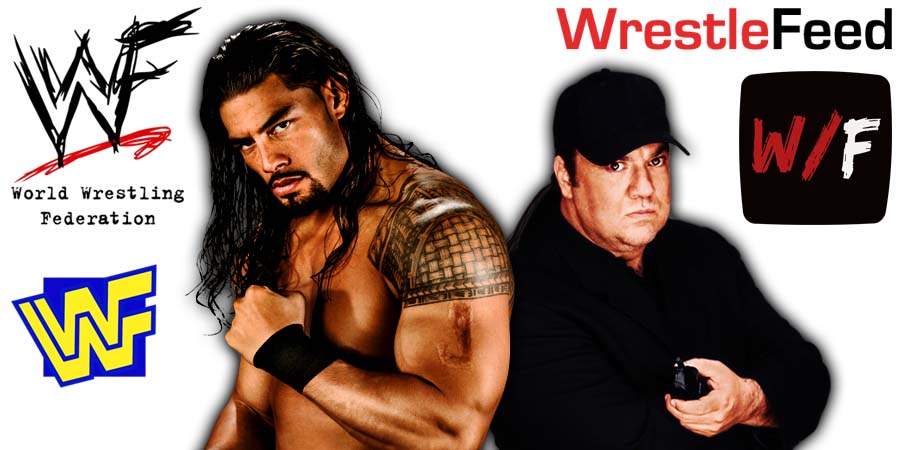 As seen on tonight’s SmackDown, Roman Reigns signed the Payback contract for the Universal Championship match and revealed that Paul Heyman is his new manager.

Reigns said he’s going to win back the Universal Championship, which he never lost, and that’s not a prediction – that’s a spoiler.

WWE’s Twitter account posted the a short video clip from the ending of SmackDown, which IMPACT Wrestling star, Karl Anderson, quoted with the following:

“Haha for sure a lie”

Haha for sure a lie https://t.co/OJJ4cUljLJ

In case you don’t know, Anderson, Luke Gallows and AJ Styles consider Heyman a liar as he was behind the release of Anderson and Gallows back in April.