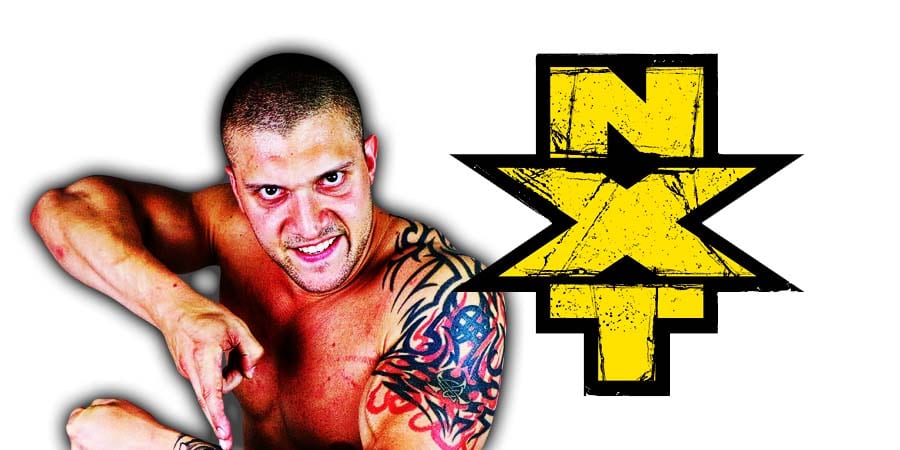 This episode featured pre-taped matches & highlights on the road to the ‘WCW Fall Brawl 1998’ PPV.

The 30th NXT TakeOver event took place tonight, which saw Karrion Kross vs. Keith Lee for the NXT Championship as the main event. 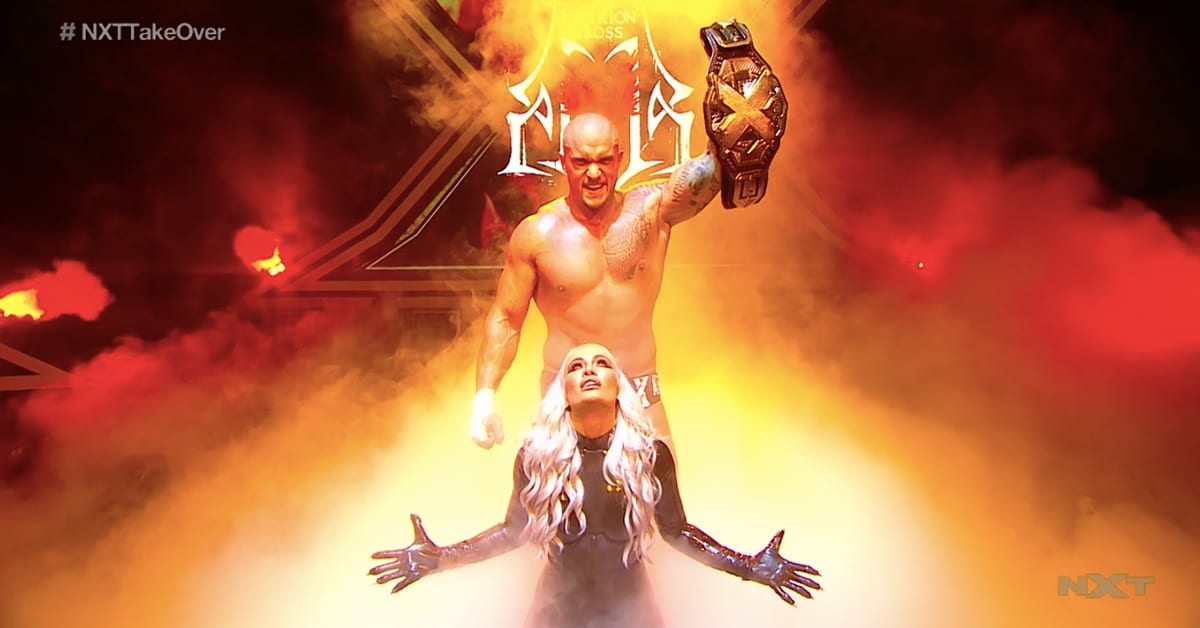 He said that Kross wasn’t just selling. It looks like he separated his right shoulder when he tossed Lee and he’ll be getting an MRI for it.

The medical team knew about it, but both sides were comfortable with him continuing the match.