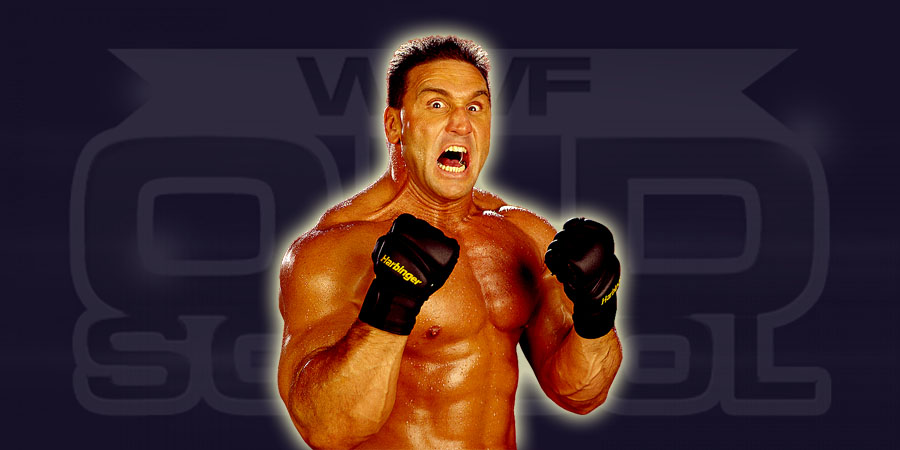 Kimbo Slice knocked out Ken Shamrock in the very first round at 2:22. Former WWE Star Bobby Lashley also worked the event and defeated Dan Charles via TKO in the second round. Below are the results from the event:

Below is the video of the weigh ins:

Below is the video of Ken Shamrock getting knocked out:

You can watch the full fight below: